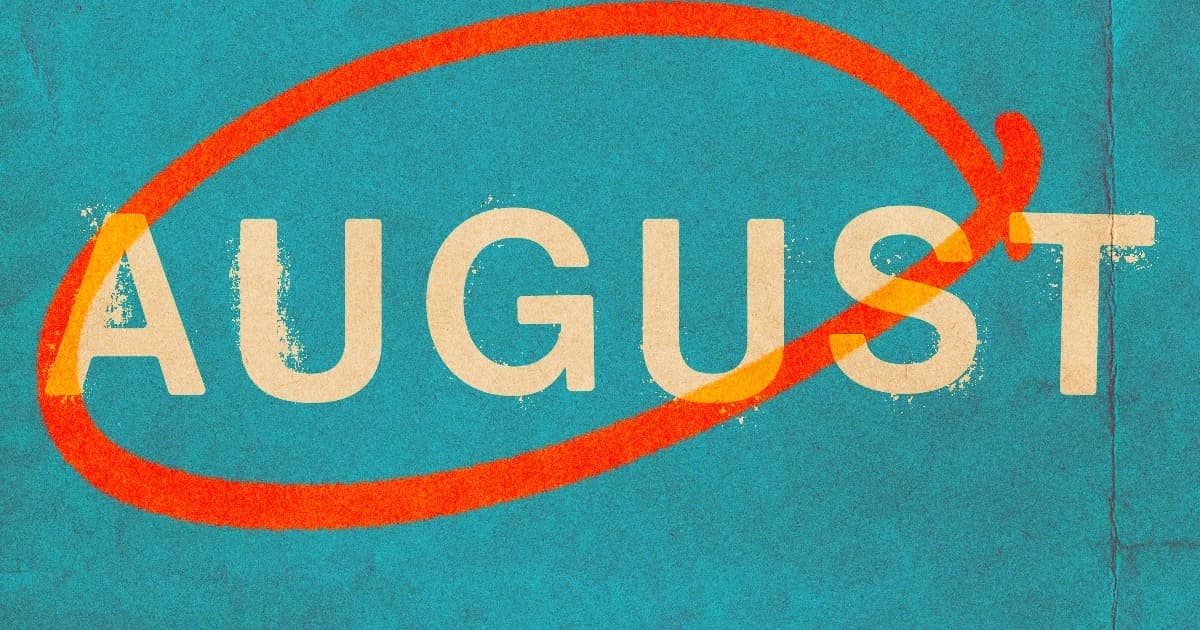 Terrifying Argument Says Economy Will Collapse For Real in August

The economy is like a "jumbo jet that’s in a steady glide after both its engines flamed out."

The economy is like a "jumbo jet that’s in a steady glide after both its engines flamed out."

There's a chance that the worst of the damage caused by the coronavirus pandemic hasn't happened yet. According to a troubling BuzzFeed News op-ed, the real economic and societal collapse could arrive in August.

Part of the problem, according to BuzzFeed's argument, is that many of the measures put in place by the U.S. government to mitigate the coronavirus's impact will expire in August — while the actual pandemic will likely continue to rage. The result is that unemployed Americans could once more be vulnerable to evictions, right when federal employment payments helping keep them afloat stop coming.

Back in April, when the limited federal aid offered by the U.S. government started to arrive, American households began to save, on average, 33 percent of their income out of fears of an impending economic crash, according to the op-ed.

That gave many households a grace period that BuzzFeed compared to "a jumbo jet that’s in a steady glide after both its engines flamed out."

"In about six weeks," the op-ed continued, "it will likely crash into the side of a mountain."

The end of the eviction freeze, coupled with the end of the special federal unemployment support, all while COVID-19 continues to spread throughout the U.S., indicates that we're heading toward what computational social scientist Adam Elkus called the "omni-crisis," according to BuzzFeed.

"The omni-crisis has significantly enlarged the space of possible outcomes beyond that normally considered day-to-day by most Americans," Elkus wrote on his GitHub. "And it is not clear how many people in positions of influence and authority recognize this."

More on the pandemic: City Passes Measure To Cancel Rent During Pandemic