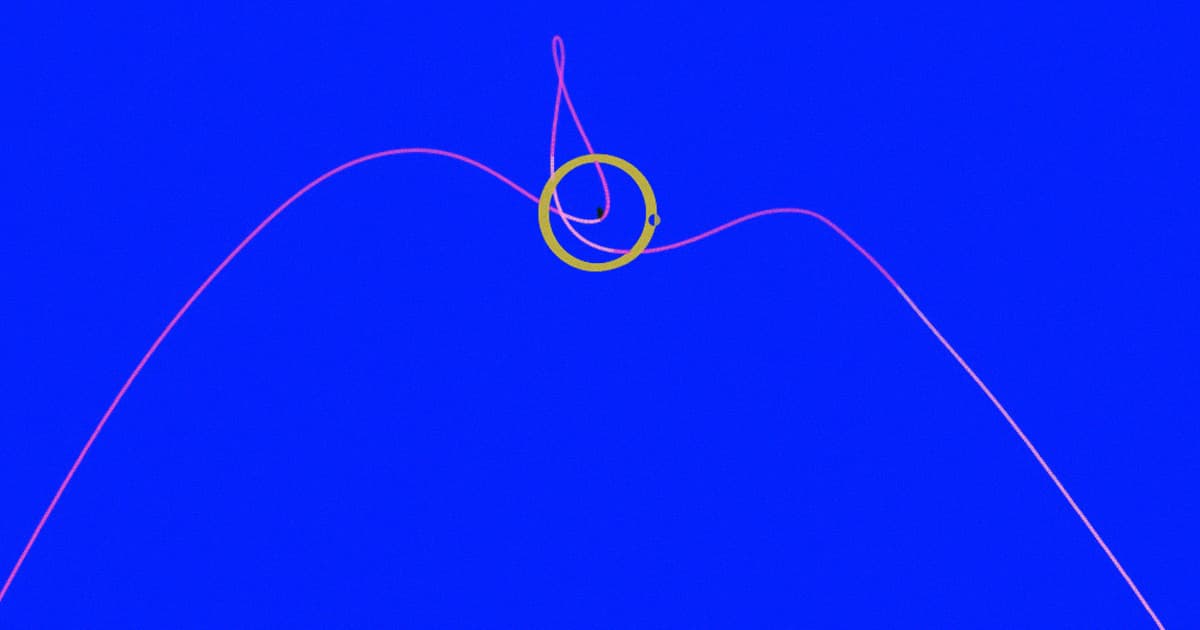 Earth Appears to Be Capturing a Tiny New Moon

There's a mysterious object in space heading our way — and while it poses no threat to the Earth, it will probably get trapped in our orbit and become a new minimoon.

If it does, then the object — dubbed 2020 SO by researchers — would become just the third confirmed minimoon to spend time in Earth's orbit, ScienceAlert reports. Like the other two, 2020 SO is officially classified as an asteroid, but there's evidence that it may be something else: a long-lost piece of human-made space garbage that's finally re-entering our orbit.

Scientists told ScienceAlert there's a decent chance 2020 SO is actually the discarded Centaur stage of a rocket that launched the lunar lander Surveyor 2 during a failed mission in 1966. The object is about the right size, they say, and it's traveling much slower than an asteroid would.

"The velocity seems to be a big one," Flinders University space archaeologist Alice Gorman told ScienceAlert. "What I'm seeing is that it's just moving too slowly, which reflects its initial velocity. That's essentially a big giveaway."

Asteroid 2020 SO may get captured by Earth from Oct 2020 - May 2021. Current nominal trajectory shows shows capture through L2, and escape through L1. Highly-chaotic path, so be prepared for lots of revisions as new observations come in. @renerpho @nrco0e https://t.co/h4JaG2rHEd pic.twitter.com/RfUaeLtEWq

It turns out it's hard to track all the space junk we've launched into orbit over the decades — experts told ScienceAlert it wouldn't be surprising to hear we'd lost track of one Centaur stage.

Whatever it is, our minimoon visitor wouldn't be around for too long. Current projections show that it would be trapped in orbit through May 2021, at which point it would once more whip off into space.

READ MORE: Earth Is About to Capture a Minimoon, But There's Something Odd About This One [ScienceAlert]

More on minimoons: Astronomers: Our Planet Might Have Another Moon, Except It's Tiny