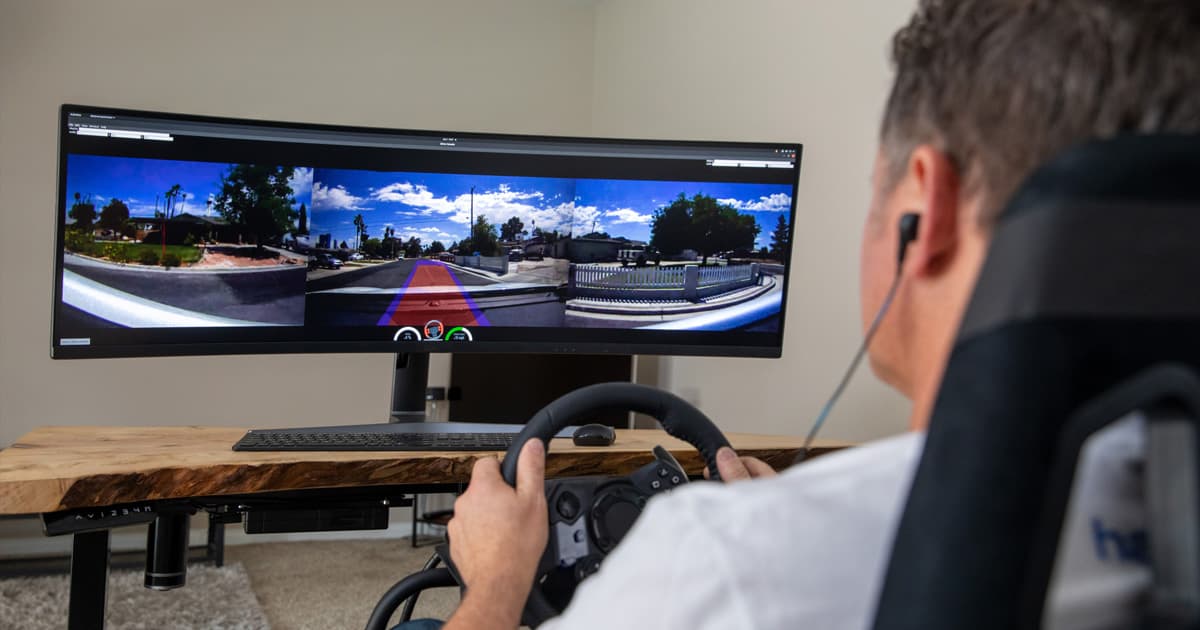 A startup called Halo has a bold plan to eradicate the headaches of finding a parking spot — with tech that lets customers drive cars that can then steer themselves back home after the trip is complete.

The funny bit, of course, is that its cars are only driverless in the most literal sense. In reality, someone back at the office is actually driving, as if they're playing a (hopefully) less chaotic round of "Mario Kart." As Mashable reports, the idea is to simulate the appearance of an autonomous vehicle in a way that makes car rentals less stressful and hopefully, the company says, fosters trust in self-driving car technology.

Halo's plan is to let customers order a car and have it arrive in front of them, sans driver, sort of like a taxi that they then have to drive themselves. Once they're done, a remote operator will take back control of the vehicle and park it somewhere else. In an upcoming Las Vegas deployment, operators will also be located within the city. But as the service expands, they may be operating a car from across state lines.

"The car disappears," CEO Anand Nandakumar told Mashable. "You don’t have to worry about parking."

Nandakumar added that he's concerned with how long it's taking to develop truly autonomous vehicles as well as how little the public seems to trust the technology. So Halo's remote control taxi service is meant to bridge the gap.

As Elon Musk recently admitted, developing autonomous vehicles is hard. But if the problem is, as Mashable reports, that people don't quite trust self-driving cars yet, it's not clear that Halo's setup is a solution. Is having a human sitting in an office somewhere really better or safer when they have to rely on a car's video feed and the strength and speed of their wireless connection while steering a seemingly empty vehicle around on otherwise crowded streets?

We may not have an answer yet, but Halo's planned launch in Las Vegas will likely make it clear whether the sort-of-driverless service will become a gimmick or a valuable service.