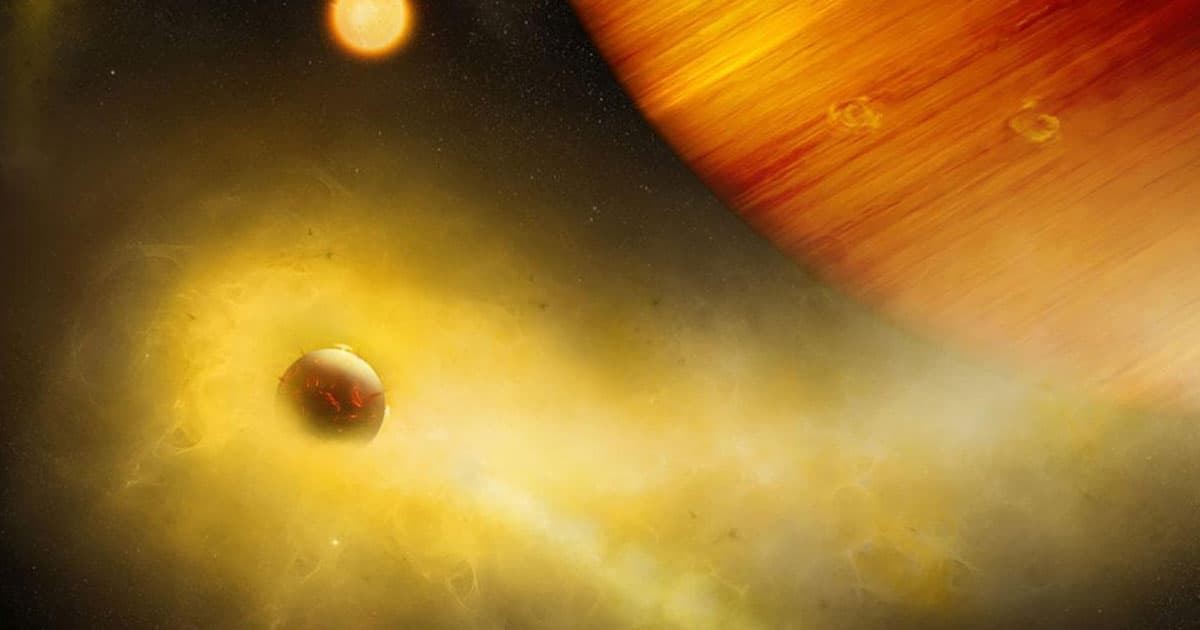 Doomed Exoplanet Sets Record for Shortest Orbit Around a Star

It takes Mercury just 88 Earth days to orbit the Sun. That's a minuscule fraction of Earth's 365-day orbital period — and practically no time at all compared to Neptune's 164.8-Earth-year-long journey around the Sun.

But even Mercury's orbit seems long compared to that of newly discovered exoplanet NGTS-10b, which has set a new record for shortest orbit, zipping around its star in just 18.4 Earth hours — the approximate duration of a flight from New York to Sydney.

In a study published on the pre-print server arXiv, an international team of astronomers details how it discovered the "hot Jupiter" NGTS-10b using data from the Next-Generation Transit Survey in Chile.

According to their calculations, the exoplanet is orbiting about as close to its star as it could get without crossing the Roche limit — the point at which the star's gravity would tear the exoplanet to shreds.

The researchers also determined that NGTS-10b is slowly inching closer to its star — in fact, they believe it'll cut about seven seconds off its orbit over the next 10 years.

Within 38 million years, they say it'll pass the Roche limit and be torn to shreds by its star — meaning the exoplanet's days as the universal record holder for shortest orbit are already numbered.