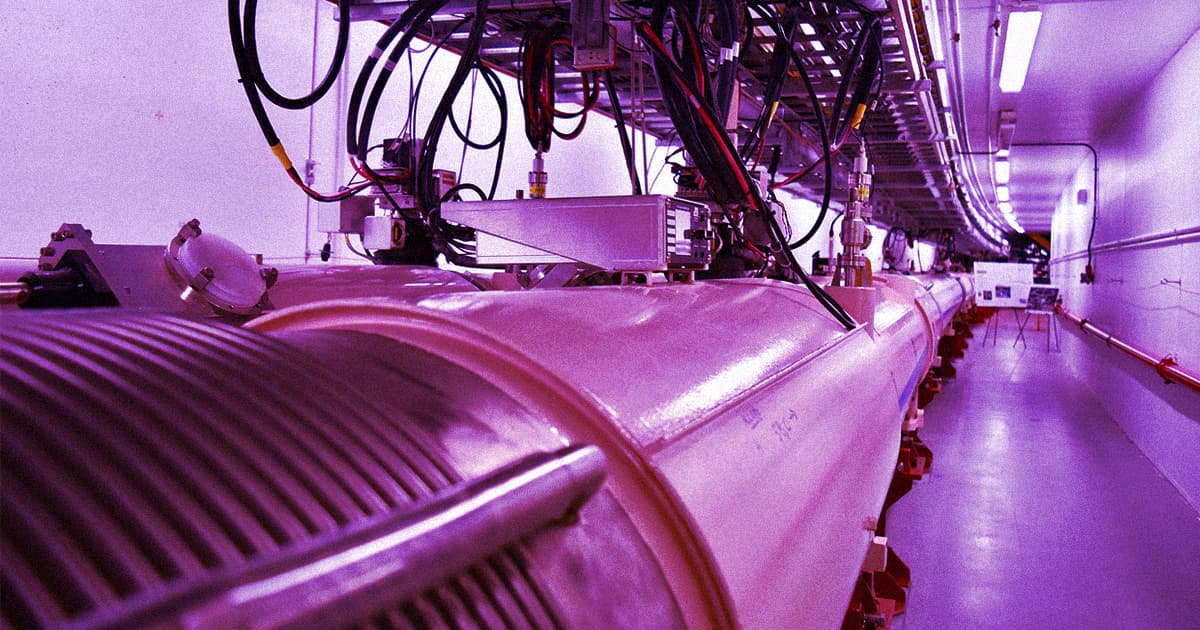 DOE: New York Will Be Home to a New Particle Collider

The cutting-edge device will cost upwards of $2.6 billion to build.

The cutting-edge device will cost upwards of $2.6 billion to build.

"The EIC promises to keep America in the forefront of nuclear physics research and particle accelerator technology, critical components of overall U.S. leadership in science," U.S. Secretary of Energy Dan Brouillette said in a press release.

"This facility will deepen our understanding of nature," he added, "and is expected to be the source of insights ultimately leading to new technology and innovation."

The particle collider will cost an estimated $1.6 to $2.6 billion to build, and it likely won't be ready for use until 2030.

However, once it's is up and running, researchers will be able to use the EIC to smash beams of high-energy electrons into protons and larger atomic nuclei — potentially unlocking new secrets of our physical world in the process.

"The Electron-Ion Collider will open up a new frontier in nuclear physics," Brookhaven National Laboratory Director Doon Gibbs said in a press release, adding that the device "will expand our knowledge of the fundamental constituents of the atoms that make up all visible matter in the universe today and the force that holds it all together."