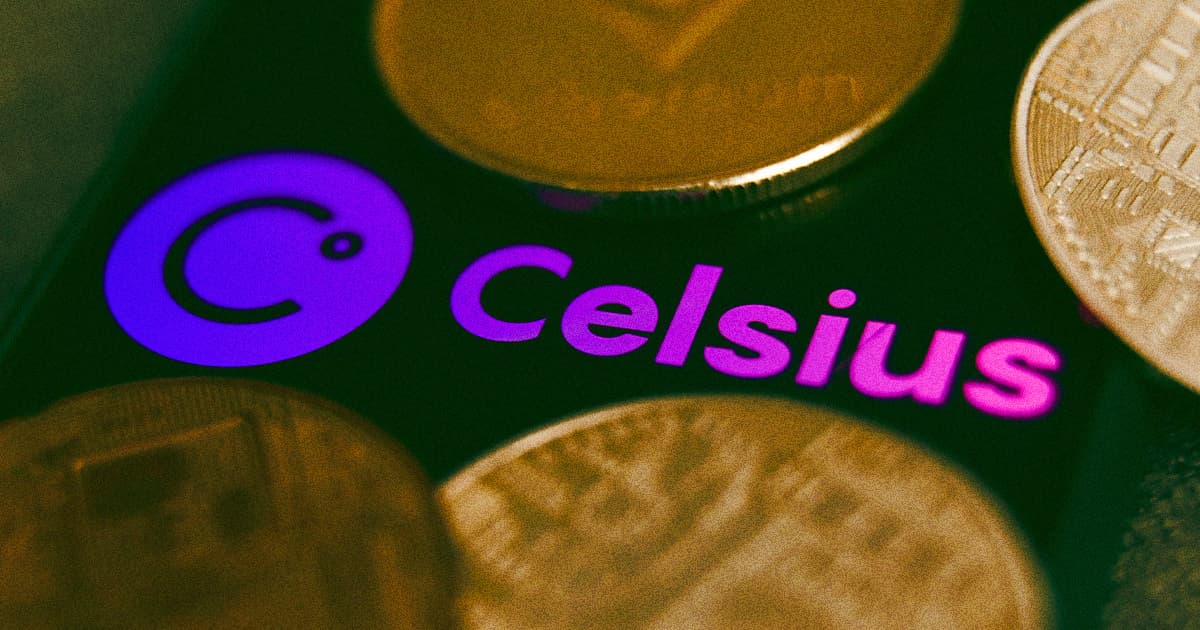 You know what they say. When the going gets tough, just quit your job.

Just months after filing for bankruptcy, Alex Mashinsky, the CEO of embattled cryptocurrency "bank" Celsius, has resigned from his position. This announcement comes as Celsius, mid-bankruptcy proceedings, has yet to un-freeze the billions of dollars of user funds that it swallowed back in June.

"I regret that my continued role as CEO has become an increasing distraction," Mashinsky wrote in a resignation letter, claiming that the departure is at his own discretion, "and I am very sorry about the difficult financial circumstances members of our community are facing."

While it's unlikely that this is the a last we see of the influential cryptbro, this departure is a big deal. Like many now-failed crypto operations, Mashinsky's magnetic persona and Twitter clout were both quintessential to Celsius' rapid rise to crypto fame. His name is synonymous with that of the defunct lender — to that point, the decision to cut ties might be venture's only chance at redemption.

It's also worth noting that the decision comes shortly after leaked internal audio revealed that Celsius is attempting to turn its debt into cryptocurrency in apparent plans to offer investors "wrapped tokens," a new type of coin that would apparently function like an IOU.

"Since the pause, I have worked tirelessly to help the Company and its advisors put forward a viable plan for the Company to return coins to creditors in the fairest and most efficient way," the CEO's letter continued. "I am committed to helping the Company continue to flesh out and promote that plan, in order to help account holders become whole."

Sure. And, well, we hate to see anyone lose their job. But at the end of the day, if it's gonna be someone, it might as well be Mashinsky — after all, plenty of everyday retail investors have lost enough to him.

More on Celsius fallout: Crypto Lender That Kept Bragging about How Great It Was Files for Bankruptcy