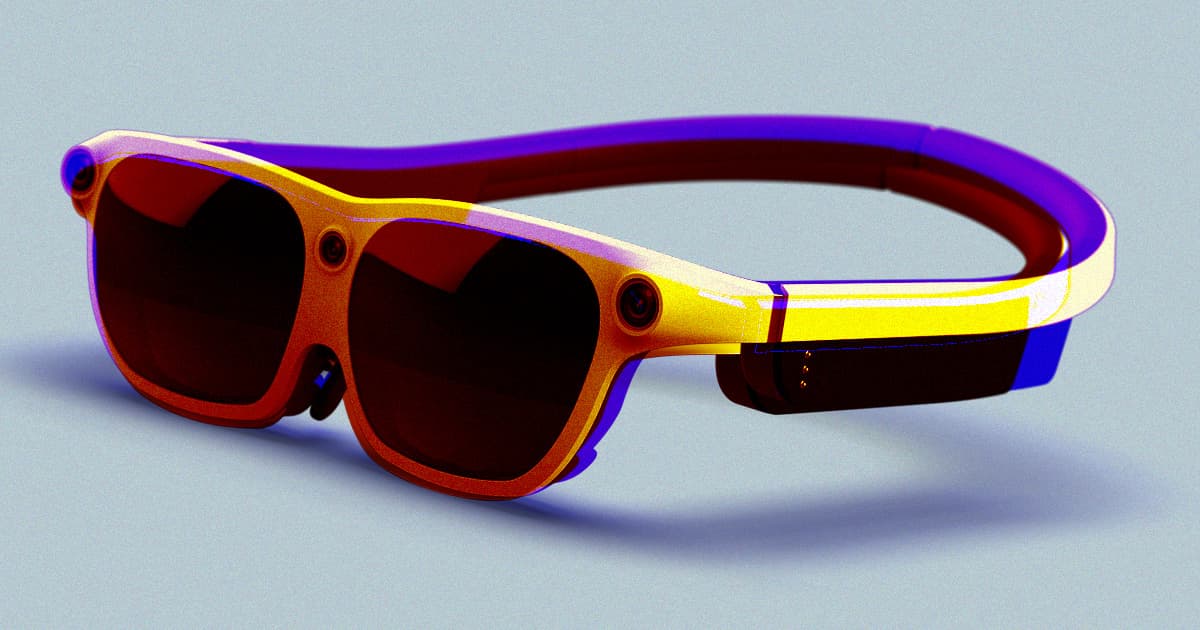 It's not gonna be cheap.

It's not gonna be cheap.

According to a new report by The Information, Apple working on a $3,000 ultra-high-resolution virtual reality headset. That would make it far more expensive than other VR headsets currently on the market — but, of course, Apple has a history of redefining product categories with iconic launches.

An anonymous source who reportedly has "direct knowledge" of the device in question revealed that the "mixed-reality headset... will be equipped with more than a dozen cameras for tracking hand movements and showing video of the real world to people wearing it, along with ultra-high-resolution 8K displays and advanced technology for tracking eye-tracking technology."

In other words, it sounds like Apple is considering a late, iPad-like debut in the VR space — a gamble, essentially, that consumers will put down serious cash for a polished VR experience.

Those two eye-blistering 8K displays will likely require high-end hardware to meet the headset's substantial graphical needs, meaning that it will likely be targeting a more niche market.

Its $3,000 price tag puts it in line with Microsoft's HoloLens, a business-oriented augmented reality headset that has been in development for several years. The company's second iteration, HoloLens 2, is currently on sale for $3,500.

According to The Information's source, Apple's headset will also feature swappable headbands and a mesh material holding a curved visor to the face, design cues that can be seen in Apple's recently released AirPods Max.

The tech company is also reportedly working on a pair of lightweight augmented reality glasses that will be shipped as soon as 2022.

More on VR headsets: Gaming CEO: Brain Interfaces Will Allow Us to Edit Our Feelings