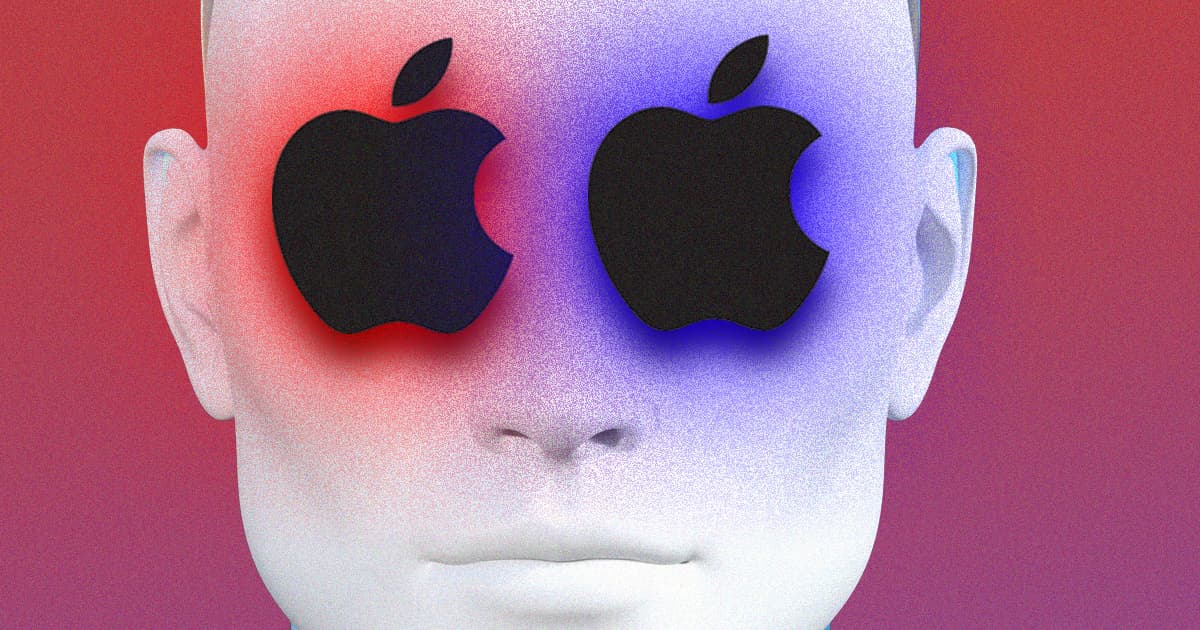 Apple's upcoming headset could be lighter than an iPhone 12.

Apple's upcoming headset could be lighter than an iPhone 12.

The Apple rumor mill is in full swing when it comes to the company's upcoming mixed-reality headset device.

According to the latest word on the street, courtesy of documents obtained by analyst Ming-Chi Kuo and seen by MacRumors, the headset will incredibly light, weighing in at less than 150 grams, which is even less than an iPhone 12.

That'd also make it weigh far less than its mainstream VR goggle competitors. For instance, Oculus's Quest 2 headset weighs in at a much heftier 503 grams.

Apple will also reportedly aim at a smaller field of view, allowing it to save weight with smaller lenses. That would also make it considerably less immersive than a wider stage "true" virtual reality experience, according to MacRumors.

Each lens will reportedly be a stack of three Fresnel lenses, special optics that concentrate a beam of light with a succession of concentric rings. "The purpose of this design is to improve FOV and reduce weight and thickness," Kuo told MacRumors.

According to previous rumors, the special optics and lightweight design could add up to a seriously high price tag, in the $3,000 range.

The first in a series of mixed reality headsets will the markets in mid 2022, according to Kuo. An even smaller and lighter set will follow around 2025 — though no word yet on whether the price will be reduced as well.