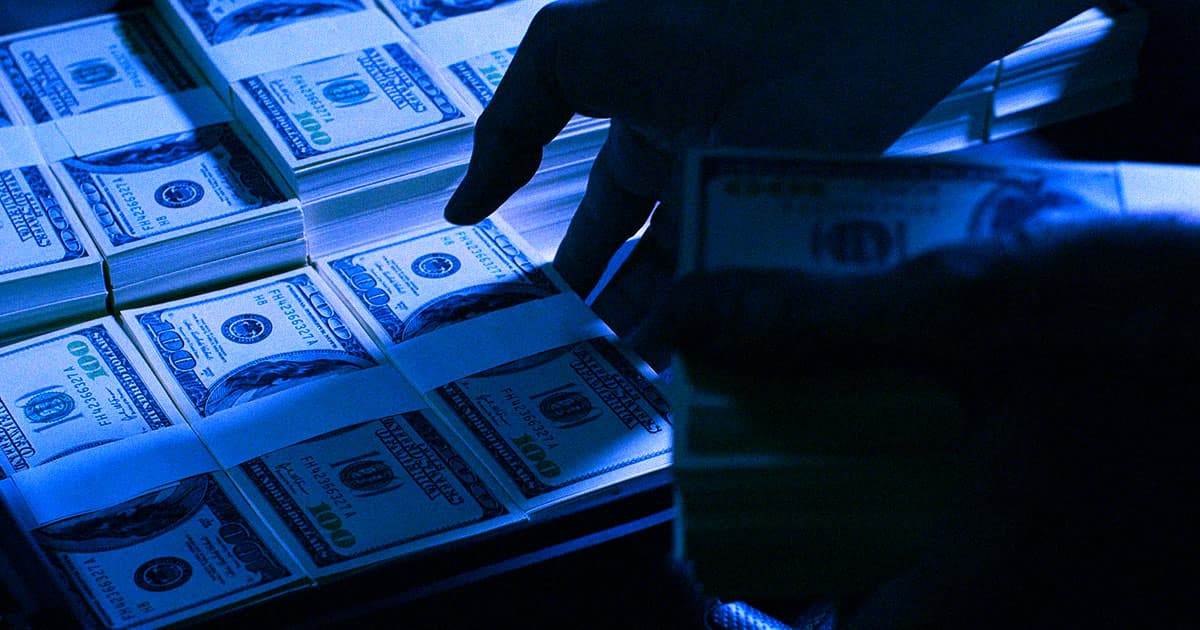 Crypto.com Accidentally Sends Woman $7 Million, Sues Her to Get It Back

Yep, these are the same guys who renamed the Staples Center.

Yep, these are the same guys who renamed the Staples Center.

After sending a Melbourne woman the equivalent of around $7 million USD by mistake, the historically cringe crypto exchange Crypto.com has won a lawsuit against the accidental millionaire to get some of those funds back. But retrieving the cash won't be that simple — especially since it took the brain geniuses at the company months to even realize that they'd sent her all that money.

"Extraordinarily, the plaintiffs allegedly did not realize this significant error until some seven months later, in late December 2021." found judge James Dudley Elliott, who sits on the Victoria's Supreme Court, according to the Australian Herald Sun, which broke the story of the suit.

The colossal error was made back in May of last year, long before the cryptosphere crashed — and months before the exchange, flying high on hype and seemingly free money, purchased the Staples Center for $700 million back in November 2021.

The woman in question, meanwhile, had simply made a refund request for about $68 USD from the exchange, only to discover shortly thereafter that the platform had deposited the many millions into her account.

By the time that Crypto.com discovered its mistake, the very lucky user had already bought a luxury home for her sister, given more to her daughter, and moved much of the rest into a joint account. Still, in February, Crypto.com filed its suit, and according to the Herald Sun, the sisters were ordered to sell the mansion and give that money back to the exchange — plus tens of thousands of dollars in interest — after failing to appear in court. The trial is set to resume in October.

Sure, the woman who received the mistaken transactions almost certainly knew that it was an error on Crypto.com's part. But similar mistakes — sending assets to the wrong blockchain wallet, for example — have been plagued by many a crypto user, who, due to the so-called "decentralized," unregulated crypto platforms, have rarely, if ever, gotten that money back. The fact that Crypto.com sued this woman because they made the same mistake — and, perhaps, because they might currently be trying to scrounge together any money they can — feels extraordinarily hypocritical.