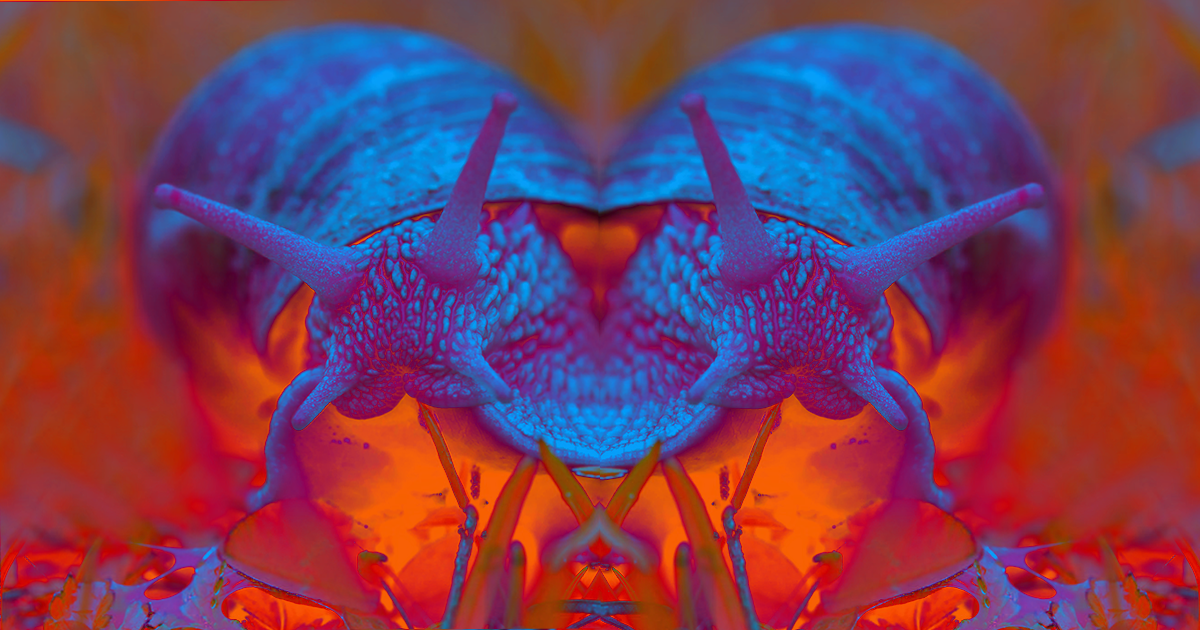 Their edits produced generation after generation of mirror-image snails.

Their edits produced generation after generation of mirror-image snails.

About 10 percent of people are left-handed, but among great pond snails, lefties are even rarer — only two percent are born with shells that are left-coiling, spiraling counter-clockwise from their smallest point.

In 2016, a Japanese scientist posited that a single gene controlled whether a snail would be right- or left-handed. Now, she and her team have seemingly proved that the theory is correct by using CRISPR to create lefty snails — a discovery that could one day help unravel the mysteries of human biology.

In a study published Tuesday in the journal Development, Chubu University researcher Reiko Kuroda and colleagues detail their use of the CRISPR gene-editing tool to knock out the Lsdia1 gene in snails to see if it would cause the creatures to hatch with the rare left-coiling shells.

The results supported Kuroda's theory. The snail eggs the team injected with CRISPR instructed to remove Lsdia1 developed into the uncommon left-handed snails. Furthermore, the CRISPR snails produced generation after generation of snails that were mirror images of the common right-handed snails.

Now that the researchers have confirmed that the Lsdia1 gene plays an integral role in a snail's right- or left-handedness, they suggest in a press release that it would be worthwhile to explore how similar genes in humans affect our own asymmetry.

Eventually, such studies could help us better understand why some humans are born with rare conditions, such as having their hearts on the right side of their chests instead of the left.

READ MORE: How a snail’s shell gets its twist [PBS]

More on CRISPR: Google Backs Plan to Use CRISPR to Cure Heart Disease