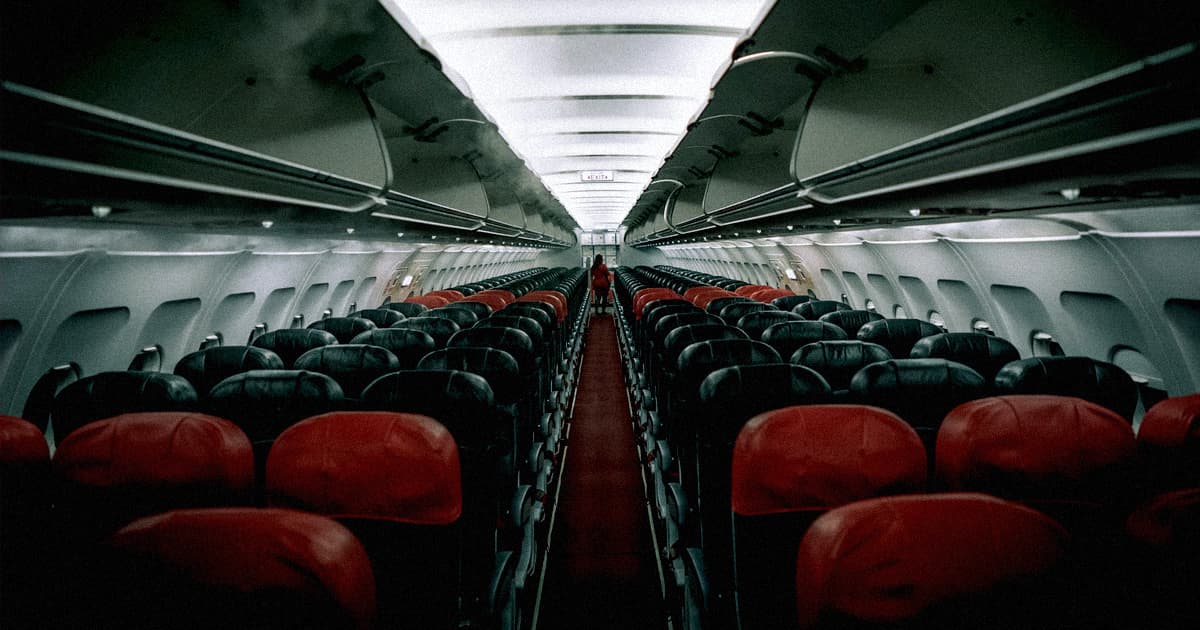 A number of airlines are being forced to operate near-empty "ghost flights" after the coronavirus outbreak caused sweeping cancellations and demand for airfare to plummet across the globe.

"Passenger demand for air travel has dramatically fallen due to COVID-19 and in some instances we are being forced to fly almost empty planes or lose our valuable slots," CEO of Virgin Atlantic Shai Weiss told CNBC via email on Tuesday.

The issue is that slots for takeoffs at major airports have to be given up if they're not used, the BBC reports, under a European "use-it-or-lose-it" law.

As such, major European airports including London Heathrow and Munich are turning into ghost towns with empty check-in counters.

"Given the almost unprecedented impact on global passenger demand, the UK slot coordinator and the European Commission need to now urgently relax the rules for the whole Summer," Weiss told CNBC. "Common sense must prevail."

The law is drawing criticism from climate activists, since the flights are literally just burning jet fuel.

And the industry could lose more than $113 billion revenue this year alone, according to the International Air Transport Association (IATA). "It is unclear how the virus will develop, but... this is a crisis," said IATA director general and CEO Alexandre de Juniac in a statement.

Freedumb
Elon Musk Goes on Paranoid Rant About Vaccines
1. 28. 22
Read More
Car Talk
Defying Shelter-in-Place, Tesla Is Building New Cars Today
5. 11. 20
Read More
Tesla Ventilators
Tesla Unveils Prototype Ventilator Made From Model 3 Parts
4. 6. 20
Read More
+Social+Newsletter
TopicsAbout UsContact Us
Copyright ©, Camden Media Inc All Rights Reserved. See our User Agreement, Privacy Policy and Data Use Policy. The material on this site may not be reproduced, distributed, transmitted, cached or otherwise used, except with prior written permission of Futurism. Articles may contain affiliate links which enable us to share in the revenue of any purchases made.
Fonts by Typekit and Monotype.