"Tesla is filing a lawsuit against Alameda County immediately." 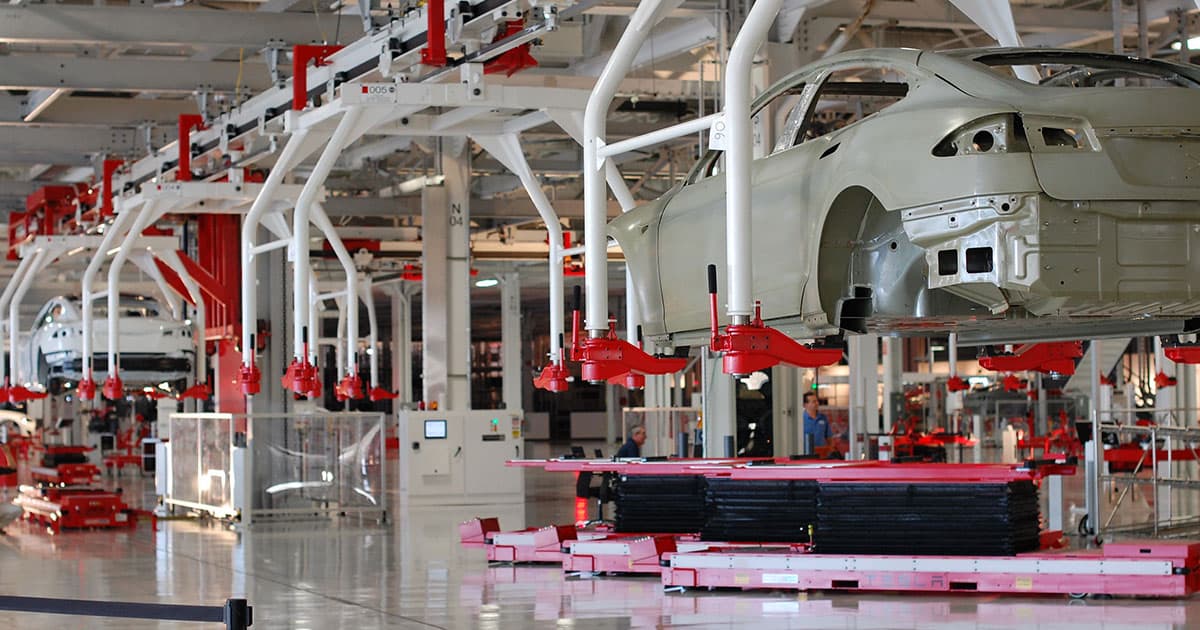 Just days after Tesla CEO Elon Musk called the lockdown measures in the US "fascist" and threatened to move Tesla's California operations to Nevada or Texas, The Verge reports that the electric car company has started making cars again at its Fremont, California plant.

According to emails sent out to staff last week, Tesla was aiming to start up "limited operations" at the factory last Friday. "I will be on the line personally helping wherever I can," Musk said.

But on Friday, officials from Alameda County, where the factory is located, said Tesla should wait until June 1 to reopen.

Musk was irate. On Saturday, Musk tweeted that "Tesla is filing a lawsuit against Alameda County immediately."

Waiting three weeks was not in the cards for the billionaire.

"Frankly, this is the final straw," Musk tweeted on Saturday. "Tesla will now move its HQ and future programs to Texas/Nevada immediately."

Meanwhile, The Verge reports that employees are now faced with the difficult decision to risk going back to work — for a reduced wage thanks to company-wide paycuts — or stay home. Paid time off has reportedly been cashed out recently because of an extended furlough period.

According to The New York Times, Alameda County was close to an agreement with the electric carmaker to reopen the factory on May 18 — before Musk lashed out on Twitter.

It's been a turbulent period for the controversial entrepreneur. Musk has made several controversial statements underplaying the severity of the COVID-19 pandemic. He also had an epochal meltdown on Twitter late last month, aimed at shelter-in-place orders that have arguably saved the nation from crisis.

"This is not democratic," he said during an investors call last month. "This is not freedom. Give people back their goddamn freedom."

More on the saga: ELON MUSK SAYS HE’LL BE WORKING ON THE TESLA ASSEMBLY LINE TODAY