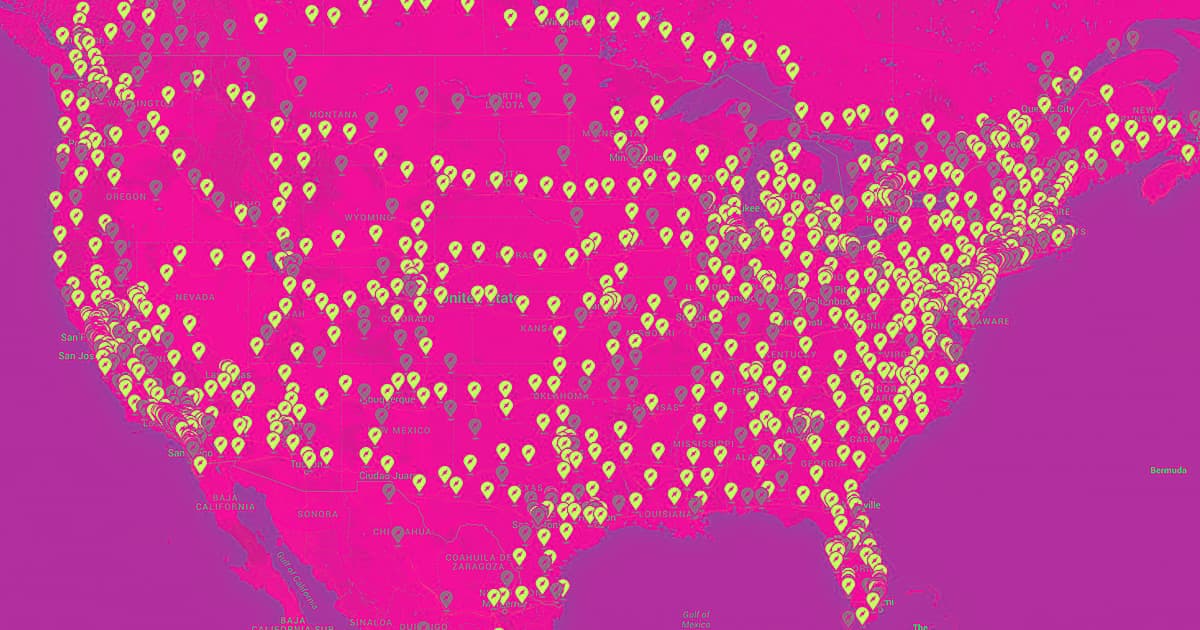 "We have to go electric."

"We have to go electric."

Representatives Alexandria Ocasio-Cortez and Andy Levin have introduced a new bill that would build a national infrastructure for electric vehicles.

The EV Freedom Act would allocate the resources for the U.S. to build a nationwide network of electric vehicle chargers within five years, Reuters reports. That would alleviate a major hurdle to widespread electric car adoption, making it far easier for the population to transition away from gas power.

Without a national infrastructure, electric vehicle owners largely depend on each automaker's decision to build charging stations, which aren't always compatible with one another. While Tesla has installed plenty, other automakers' customers often need to travel farther just to find power.

"There is just no way that we will get to broad scale adoption of electric vehicles until we crush range anxiety and then it will happen precipitously," Levin told Reuters.

Democratic lawmakers have called for a national transition to electric vehicles by 2030 or 2035 at the latest, Reuters reports. Getting charging stations in place by 2025 would be an important step toward that goal.

More on electric vehicles: Electric Vehicles Are the Future, but Their Batteries Are Stuck in the Past