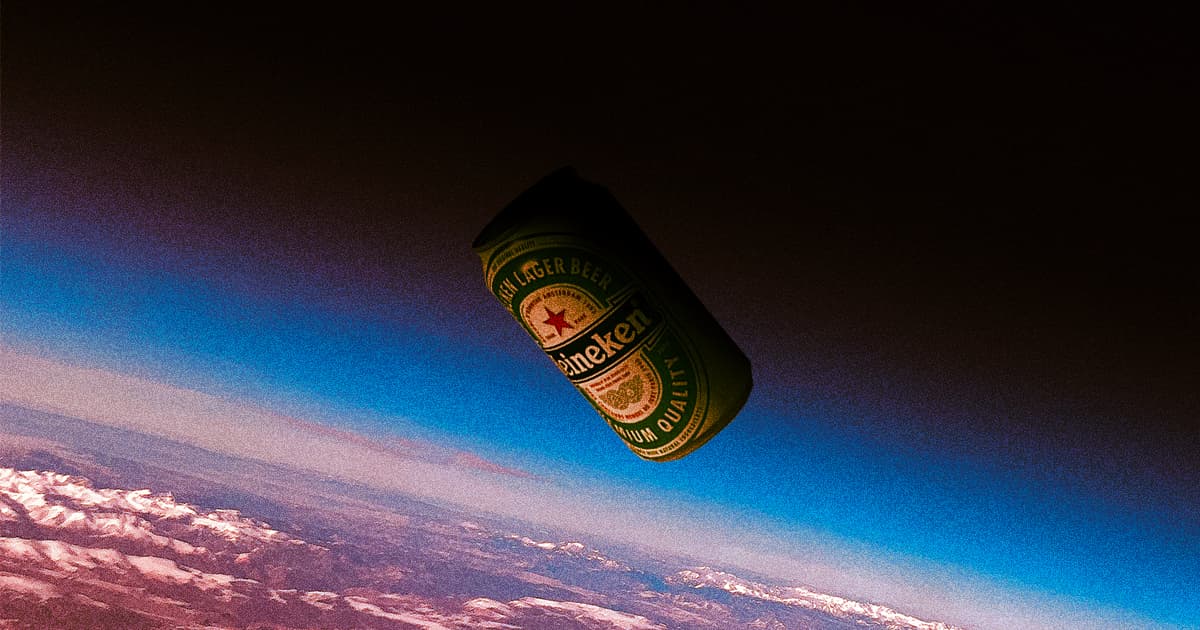 Comet Sails Past Earth, Leaving Trail of Alcohol in Its Wake

The comet 46P/Wirtanen should have called a designated driver when it sailed past Earth in December 2018.

That's because scientists who took a closer look at the comet's flyby found that it left a shocking amount of alcohol in its wake, according to research published in The Planetary Science Journal. Typically, other compounds will outweigh alcohol in a comet's trail, and the scientists behind the discovery say it will help them discover the chemical composition of the earlier days of the solar system — not to mention that this comet clearly knows how to have a good time.

"46P/Wirtanen has one of the highest alcohol-to-aldehyde ratios measured in any comet to date," Johns Hopkins University cometary scientist and study coauthor Neil Dello Russo said in a press release.

In addition to the shockingly high concentration of alcohol, the scientists identified the usual stuff that makes up comets: formaldehyde, ammonia, acetylene, and water, according to the study. Unfortunately, the alcohol in question was the poisonous methanol, so you wouldn't want to play any drinking games with good ol' 46P/Wirtanen.

Your body treats different alcohols differently, so you wouldn't get drunk like you would when drinking ethanol. Rather, the human digestive system metabolizes methanol into formic acid, meaning you would have essentially taken a big swig of carpenter ant venom — which can cause blindness, coma, and death.

More shocking than the comet's unusual composition is the ease with which scientists detected it, thanks to recent upgrades to an instrument at the Keck Observatory called the Near-Infrared Spectrograph (NIRSPEC). Typically, chemical analysis of a comet takes hours, which might be too long for how quickly some of these objects pass by. But NIRSPECT drastically cut that time down.

"Within just 10 to 20 minutes of observing with NIRSPEC," study coauthor and University of Missouri-St. Louis researcher Mohi Saki said in the release, "we obtained measurements of the abundances and spatial distributions of the comet's chemical building blocks

More on comets: This Dumbass Comet Just Flew Directly Into the Sun