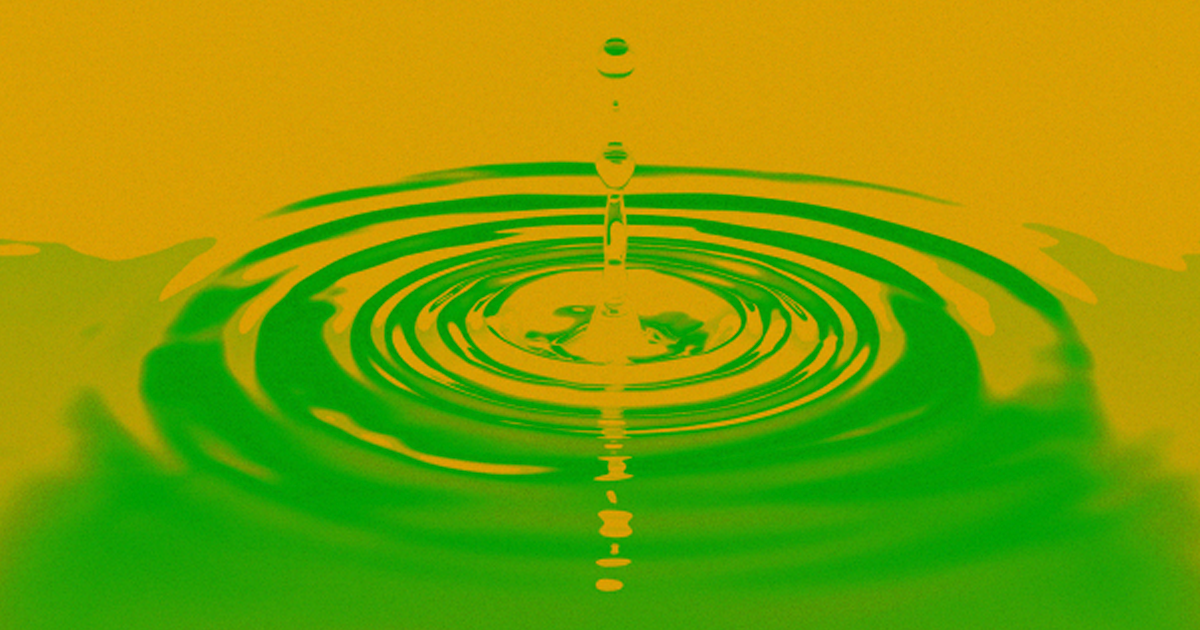 Ambrosia Health, the controversial clinic that sold transfusions of young, healthy people's blood, has "ceased patient treatments," according to the company's website.

The decision to stop taking patients comes after an official statement from FDA commissioner Scott Gottlieb this week, which described the company's practices as a dangerous scam.

Ambrosia claimed its transfusions of a younger person's blood could reverse health problems and extend a person's life — a controversial and unproven notion.

The company never published the results of its self-funded clinical experiments, and recent evidence suggests that these transfusions could have been dangerous from the start.

It's unclear whether Ambrosia plans to resume operations in the future or if the FDA's warning rang the company's death toll. Futurism reached out to the company with questions, and this article will be updated if we hear back.

Either way, the wealthy will need to get their controversial medical treatments somewhere else for the time being.

More on Ambrosia Health: The FDA Warns: Transfusions of Young Blood Are a Dangerous Scam

Crooked Cops
NYPD Cop Investigated for $1.5 Million Scheme to Sell Fake Vaccine Cards
Feb 1
Read More
Brands We Love
Your Awful 4th of July Hangover Is No Match for This Science-Backed Hangover Cure
7. 5. 19
Read More
Brands We Love
This NAD+ Supplement Takes the Fight Against Aging to the Cellular Level
6. 18. 19
Read More
+Social+Newsletter
TopicsAbout UsContact Us
Copyright ©, Camden Media Inc All Rights Reserved. See our User Agreement, Privacy Policy and Data Use Policy. The material on this site may not be reproduced, distributed, transmitted, cached or otherwise used, except with prior written permission of Futurism. Articles may contain affiliate links which enable us to share in the revenue of any purchases made.
Fonts by Typekit and Monotype.