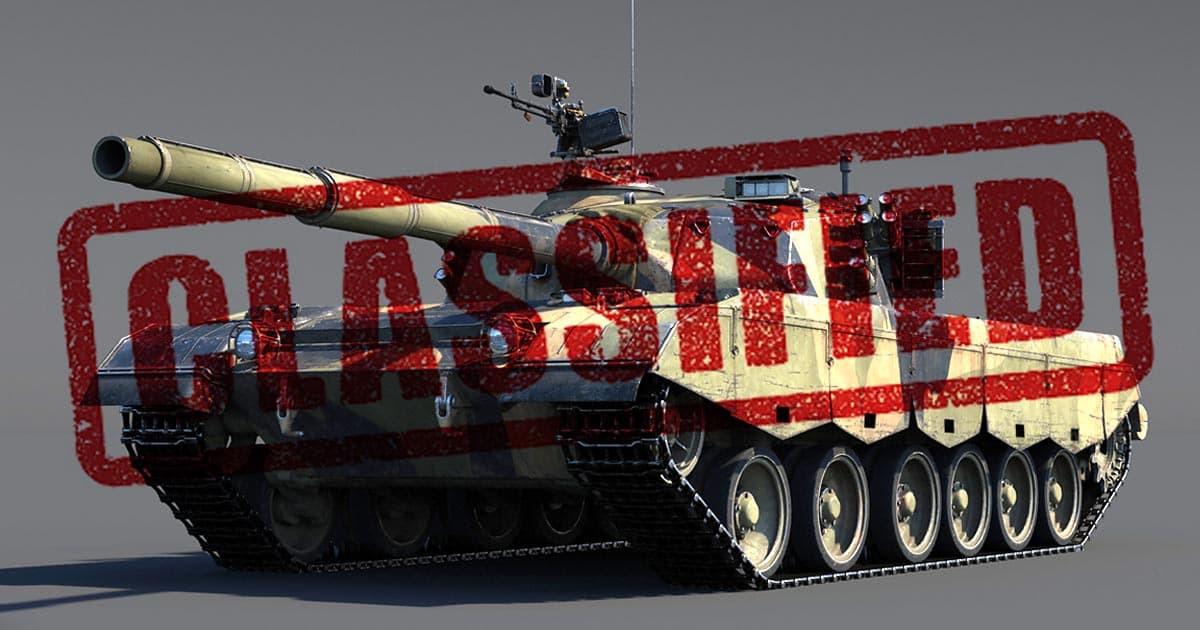 A Chinese gamer has posted what appear to be classified military information on the forum of a tank video game called "War Thunder."

His motivation? Not international espionage, in a hilarious twist, but to get developers to change the stats of the game's tanks, Kotaku reports.

The most recent post, by the Chinese player, included a photo of armament schematics of a round fired by Chinese tanks. The image even included a real-life version of the round, placed on top of the schematics, according to Kotaku.

We don't have to tell you that posting military secrets on a video game forum is a bad idea — not only are you risking being banned from the game, but the military might want to have a word with you as well.

While the forum post has since been removed, the image is now making the rounds on social media.

"Our community managers immediately banned the user and deleted his post, as the information on this particular shell is still classified in China," the forum's moderators told Kotaku. "Publishing classified information on any vehicle of any nation at War Thunder forums is clearly prohibited, and the game developers never use it in their work."

So there you have it. The next time you're irked by a video game's inaccurate portrayal of modern warfare, perhaps just let it go — or at least don't resort to leaking classified information in response.