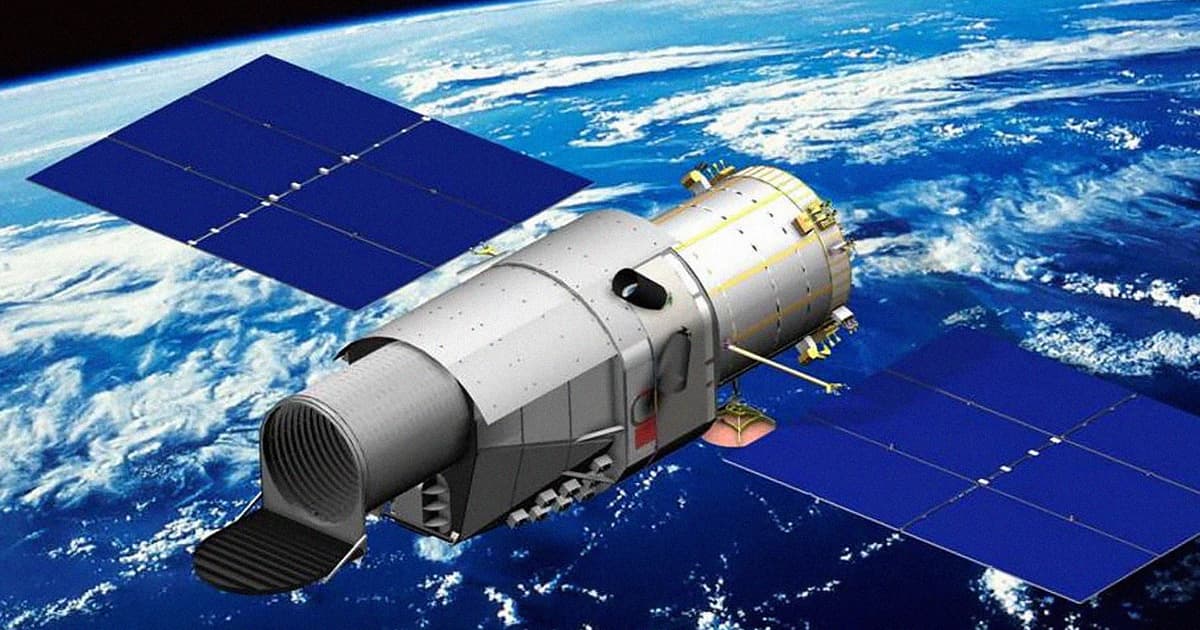 China's Space Station Will Have a Hubble-Class Telescope Attached

The Chinese Space Station Telescope will survey half of the sky over ten years.

The Chinese Space Station Telescope will survey half of the sky over ten years.

China is gearing up to begin launching the pieces of its upcoming space station, Tiangong-3, into orbit. And soon thereafter, Space.com reports, the Chinese space agency will also launch a new orbital observatory with the same image quality as the Hubble Space Telescope, that will be attached to the station.

The Chinese Space Station Telescope (CSST) will have the same resolution as the Hubble, but with a field of view 300 times larger, allowing it to survey 40 percent of the sky in about a decade.

The telescope will reportedly be attached to an "optional" module of Tiangong-3 that can detach and fly independently, according to Space.com, a trick that will grant it a less-impeded view of the cosmos.

"Meanwhile, we will make it fly approximately in common orbit with the future space station," the chief designer of China's human spaceflight program, Zhou Jianping, told the state-controlled outlet China Central Television last month. "This will help us refuel the telescope and carry out in-orbit upgrade[s] for it, so as to always keep it on the level of an international frontier."

China has big plans for the CSST, Space.com notes, and plans to use it to study nearby asteroids and more distant space rocks, map out structure of the universe, observe how galaxies form and develop, and even to hunt for dark matter and dark energy, both of which have eluded every other attempt at their discovery.

Meanwhile, NASA is preparing to launch its own Hubble successor, the James Webb Space Telescope, after years upon years of delays. With both observatories in the sky, we can likely expect an enormous leap forward in our understanding of the cosmos.

READ MORE: China wants to launch its own Hubble-class telescope as part of space station [Space.com]

Monkey Business
China Plans to Send Monkeys to Space Station to Have Sex With Each Other
Nov 3
Read More
Overview Effect
William Shatner Says His Space Trip Left Him With a Feeling of Terrible Grief
Oct 11
Read More
Nightmare Fuel
This Horror Story About the Webb Telescope Will Chill Your Bones
Jul 11
Read More
+Social+Newsletter
TopicsAbout UsContact Us
Copyright ©, Camden Media Inc All Rights Reserved. See our User Agreement, Privacy Policy and Data Use Policy. The material on this site may not be reproduced, distributed, transmitted, cached or otherwise used, except with prior written permission of Futurism. Articles may contain affiliate links which enable us to share in the revenue of any purchases made.
Fonts by Typekit and Monotype.