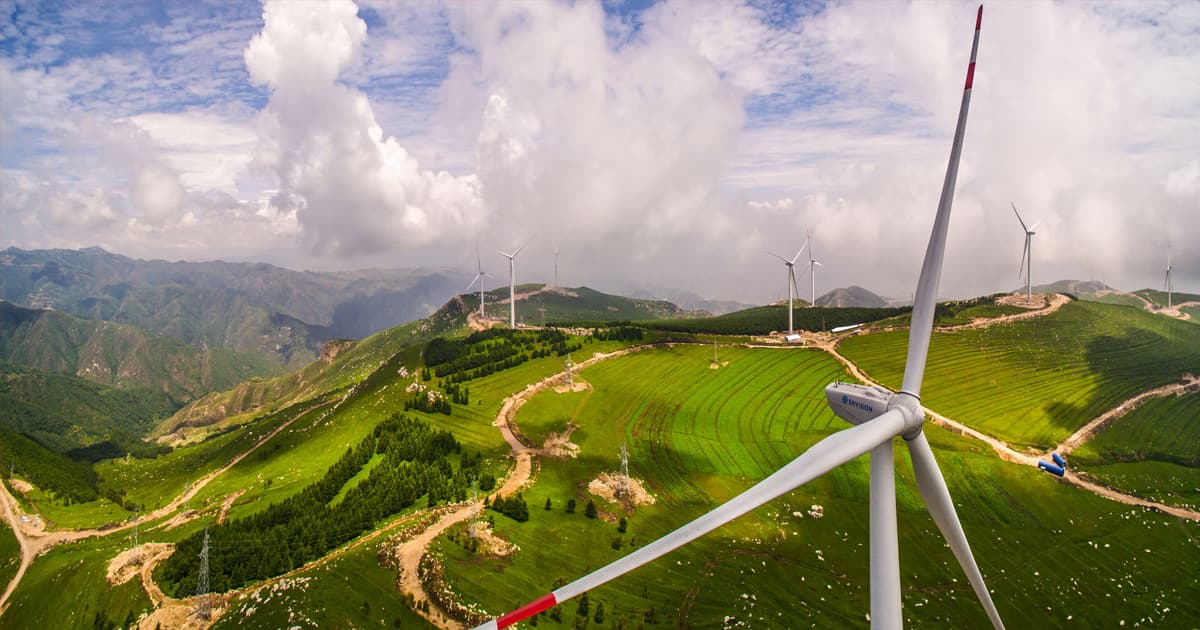 Xi didn’t share many details about the plan, beyond saying that the nation would take “more vigorous” steps to meet the climate goals laid out in the 2015 Paris agreement. Bloomberg suggests we may learn more next year, when China releases the next version of its five-year plan, an ongoing outline of the country’s goals.

“If any country can achieve such ambitious goals it will be China,” Gavin Thompson, Asia-Pacific vice-chairman at the consulting firm Wood Mackenzie Ltd, told Bloomberg.

But just because it’s possible doesn’t mean it will be easy for China to make the switch. Bloomberg reports that China currently generates 85 percent of its energy from fossil fuels and burns about as much coal as the rest of the world combined.

“What’s being contemplated here has never been done before,” Neil Beveridge, an analyst at Bernstein Research, told Bloomberg. “The larger the energy mix, the longer it takes to transition. This is a monumental challenge.”