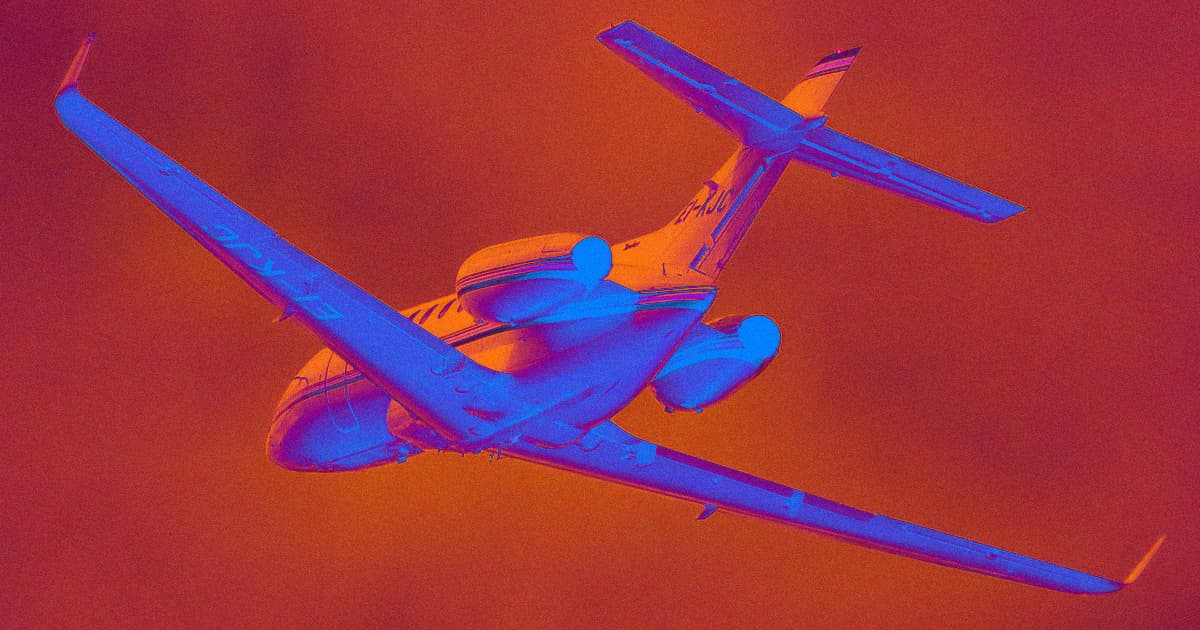 Thumb On The Scales

And it's the poorest parts of the world that will face the worst effects of climate change.

And it's the poorest parts of the world that will face the worst effects of climate change.

Over the last 30 years, the wealthiest one percent of the global population emitted twice as much carbon into the atmosphere as the entire poorest half of the planet.

Those 64 million people that make up the global one percent are responsible for about 15 percent of all carbon emissions between 1990 and 2015, according to new reserach by Oxfam. Meanwhile, the 3.1 billion people in the poorer half of the world only emitted seven percent — a stark inequality that drives home who's primarily responsible for the ruinous impacts of climate change.

The new Oxfam research suggests that the wealthiest nations in the world will need to radically transform — and clean up — their infrastructure and economies if we as a planet are to meet the goals set forth by the 2015 Paris climate deal.

Otherwise, they'll gobble up the entire carbon budget allocated to the planet without giving other countries or parts of the globe any room to further develop.

Without accommodations, those nations could be stuck with the choice of either alleviating poverty or protecting the climate, all because they were granted no wiggle room, Tim Gore, head of policy, advocacy and research at Oxfam, told AFP.

"It depletes the carbon budget solely for the purpose of the already affluent growing their consumption," Gore said. "And that of course has the worse impacts on the poorest and least responsible."

More on carbon emissions: “Climate Apartheid” Is Imminent. Only the Rich Will Survive.