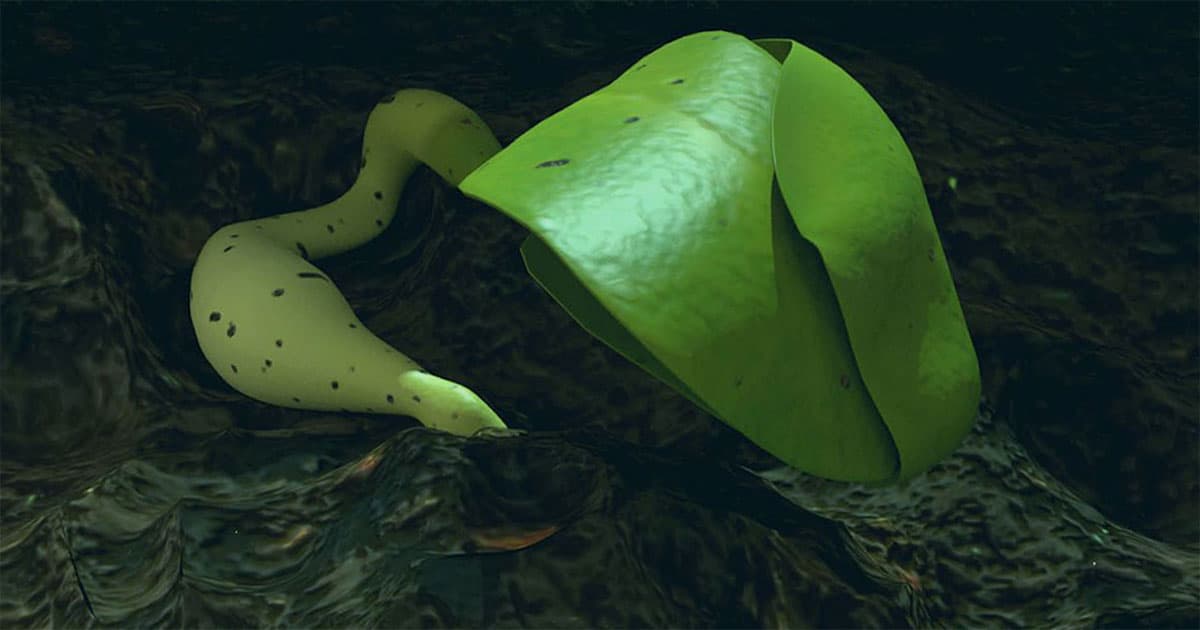 The space agency nearly sent a tortoise to the Moon as well.

The space agency nearly sent a tortoise to the Moon as well.

Back in January, China became the first country to grow a plant on the Moon — a single cotton seedling sprouted before dying in the harsh cold of the lunar night.

But newly-released images reveal that the cotton plant fared a little bit better in its sealed-off biome than previously believed. The seedling grew two green leaves before it died, according to IEEE Spectrum, instead of just one as previously reported. While the difference between growing one and two cotton leaves is fairly inconsequential, the images are a fascinating glimpse into China's attempts to study how the lunar environment affects life.

The Chinese National Space Administration also tried to grow potatoes and yeast, and to hatch fruitfly eggs, in the tiny canister that contained the cotton plant.

None of them survived, but IEEE Spectrum reports that the experiment continued through May anyway to determine how well the pressurized biome canister held up over time.

Even so, the scientists had more ambitious plans — they wanted to send a tortoise to the Moon so they could learn how animals are affected by lunar gravity, potentially as a preliminary step toward establishing a Moon colony.

Thankfully — for the tortoise, at least — the Chang'e-4 probe couldn't support that much extra weight, so the critter stayed home on Earth.

"Even though it is very meaningful to choose tortoise, the oxygen inside the payload can only be used for about 20 days for turtles," project leader Xie Gengxin of Chongqing University told IEEE Spectrum.

Whack-an-Alien
Chinese Scientists Say They May Have Detected Signal From Extraterrestrial Intelligence, But Probably Not
Jun 14
Read More
Space Lumps
Scientists Say We May Be Extremely Wrong About the Universe
Apr 28
Read More
Into Darkness
Inside NASA's Bold Proposal to Probe the Mysteries of Dark Matter
Mar 11
Read More
+Social+Newsletter
TopicsAbout UsContact Us
Copyright ©, Camden Media Inc All Rights Reserved. See our User Agreement, Privacy Policy and Data Use Policy. The material on this site may not be reproduced, distributed, transmitted, cached or otherwise used, except with prior written permission of Futurism. Fonts by Typekit and Monotype.