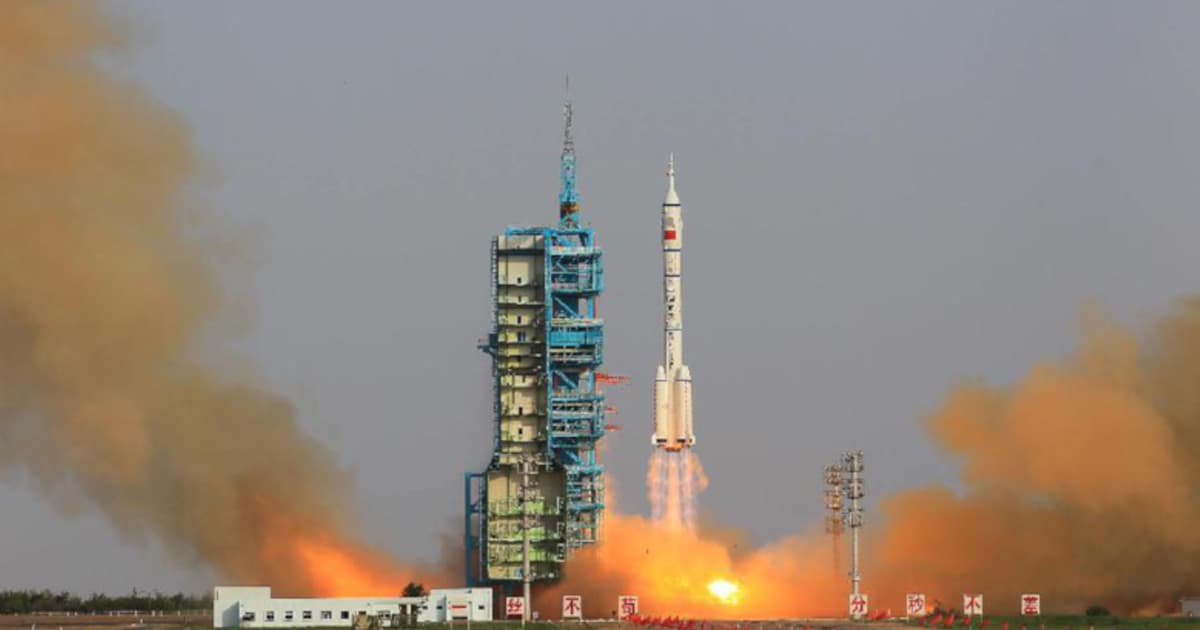 China's state news website Xinhua called the launch a success. "The test spacecraft will return to its intended domestic landing site after a period of orbit, during which reusable technical validation will be carried out as planned," reads the report, as translated by Google Translate.

It's still unclear what the spacecraft, likely a project by the country's main space contractor China Aerospace Science and Technology Corp. (CASC), is designed to do — or what it even looks like, for that matter.

Some experts suggest it could be a spaceplane, reminiscent of the US's top secret X-37B project, which recently carried out its sixth mission in orbit.

"China has been looking into a few different concepts for spaceplanes for quite a few years," Andrew Jones, a freelance reporter specializing in China’s space program, told The Verge.

In 2017, China announced plans to test a reusable spaceplane in 2020, as SpaceNews reports. Adding to the rumors was apparent modification work on the launch tower, reportedly allowing wider payloads to be launched using the Long March 2F rocket.

The 2017 reports also claimed that such a reusable spacecraft would be designed to carry both crew and payloads, according to SpaceNews.

More on X-37B: The Space Force Is About to Launch a Mysterious Spacecraft