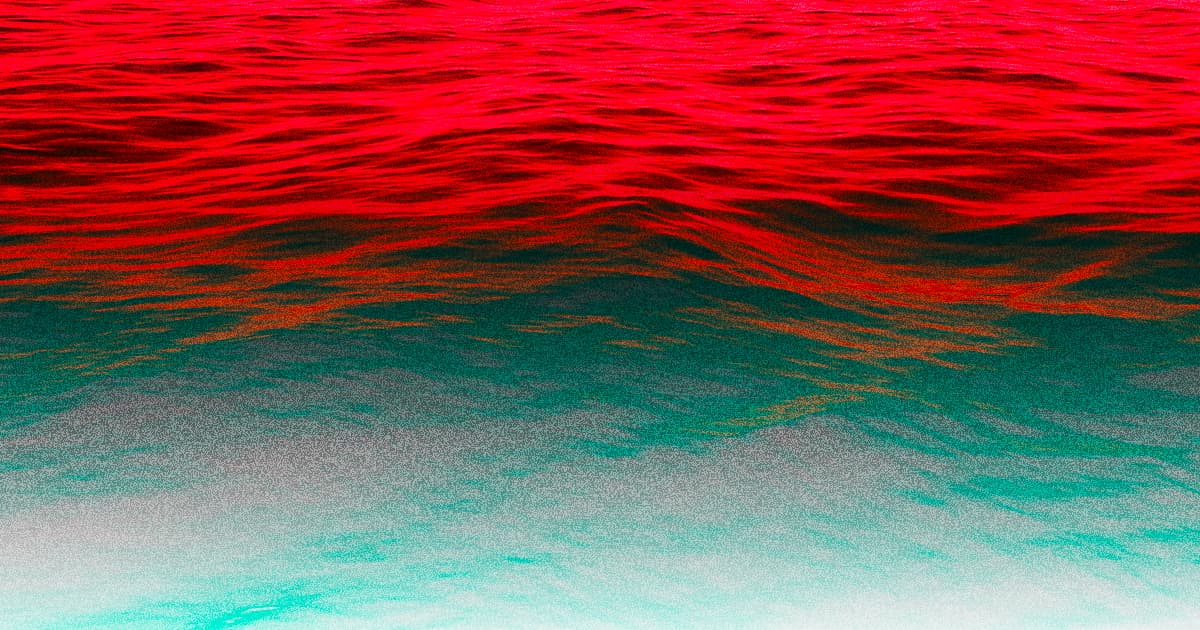 The autonomous drone reportedly took down a target all the way back in 2010.

The autonomous drone reportedly took down a target all the way back in 2010.

The Chinese military recently declassified a decades-old program to develop robotic, uncrewed submarines that can target and fire at targets without human input.

The revelation that autonomous killer drones already exist is alarming enough, but most shocking about the secret program is its timeline. The robotic submarines were reportedly built back in the 1990s, the South China Morning Post reports. The Chinese military also reportedly conducted a successful field test back in 2010. That may feel recent, but it’s essentially ancient history when it comes to progress toward autonomous, AI-driven military robots. For now, the drones are apparently solitary killers, but researchers told SCMP that they could be programmed to hunt in packs down the road.

“The needs of future underwater warfare bring new development opportunities for unmanned platforms,” reads a research paper on the program, published last week in the Journal of Harbin Engineering University.

There’s no evidence that the robot submarines were ever used in a real combat scenario, according to SCMP. But the way that they identify and attack perceived threats does make the tech susceptible to error, the outlet notes.

In a 2010 field test, the drone immediately switched to combat mode when it picked up on the sonar signal of a mock submarine target. It then circled around to figure out the target’s exact location before bullseyeing it with a torpedo — all without human oversight, control, or intervention.

The real question is “why now?”

If China started developing these autonomous killer drones in the 1990s and conducted field tests back in 2010, why did the military suddenly decide to declassify the program in the middle of 2021?

The answer isn’t immediately clear. However, SCMP points to increasing tensions between China, the US, Japan, and other countries in the Taiwan Strait, where China conducted its 2010 field test. There is a real chance of international conflict if China decides to try and claim Taiwan by force — so the declassification may have been a coincidence, but it’s also possible it was meant to be a display of military might.

Of course, we could also learn that these reports of what would otherwise be an incredible technological achievement were exaggerated — but these are the facts that we have today.

More on killer robots: Academics: Ban the Killer “Slaughterbots” Before We All Die