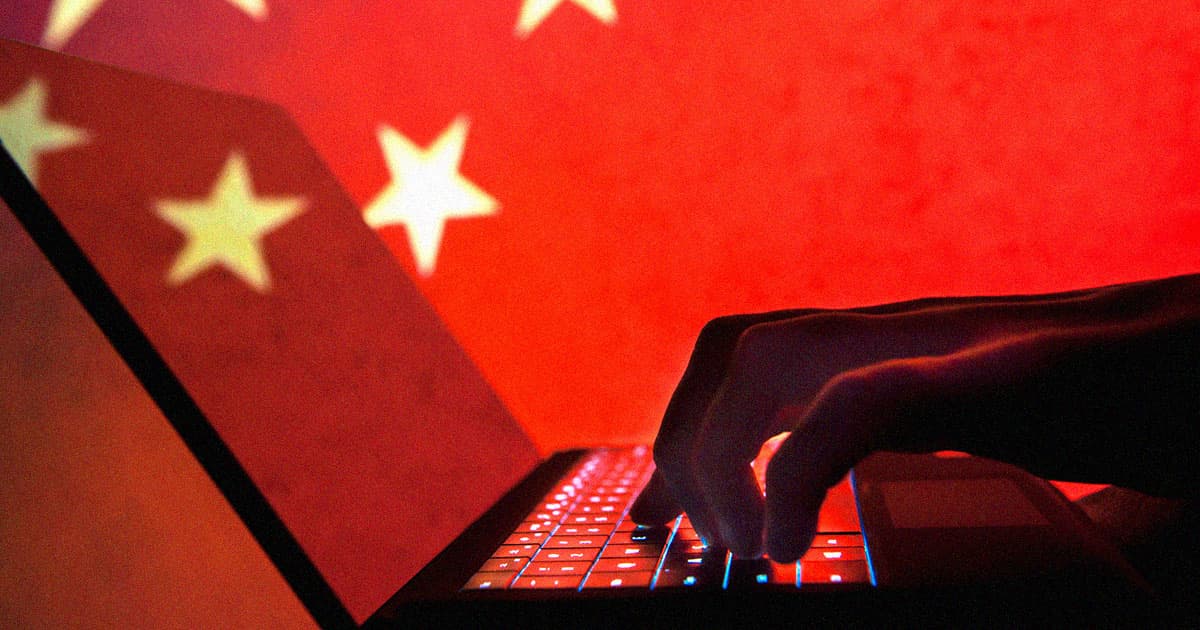 China is seriously worried about AI generators and deepfakes.

China is seriously worried about AI generators and deepfakes.

The Cyberspace Administration of China (CAC) has issued regulations, spotted by TechCrunch and other outlets, that ban the creation of any artificial intelligence-generated media, including deepfakes, that aren't clearly labeled.

The Chinese government is clearly worried that tampered videos or images showing individuals saying or doing things they haven't actually said or done could mislead the public.

In fact, in 2019, the CAC already banned the publishing and distribution of "fake news" created by an AI. This new set of rules is likely a response to the recent dramatic rise in popularity of AI text, image, and even music generators.

It's a substantial escalation, and one that for better or worse shows that the country is willing to act decisively in the face of potentially harmful tech. Remember when China effectively banned all crypto last year? Same energy.

Algorithm of the Heart

According to the issued regulations, media that is created without the subject's permission is also forbidden, as well as anything that goes against the national interest.

It's an interesting inflection point, as AI art generators have taking the internet by storm, including in China.

How these new rules are going to affect this new trend remains to be seen. China isn't the only government wary of generative AI tampering with reality and misleading others. The Biden administration published its own non-binding guidelines earlier this month, a far more measured approach.

More on AI art: There's a Problem With That AI Portrait App: It Can Undress People Without Their Consent