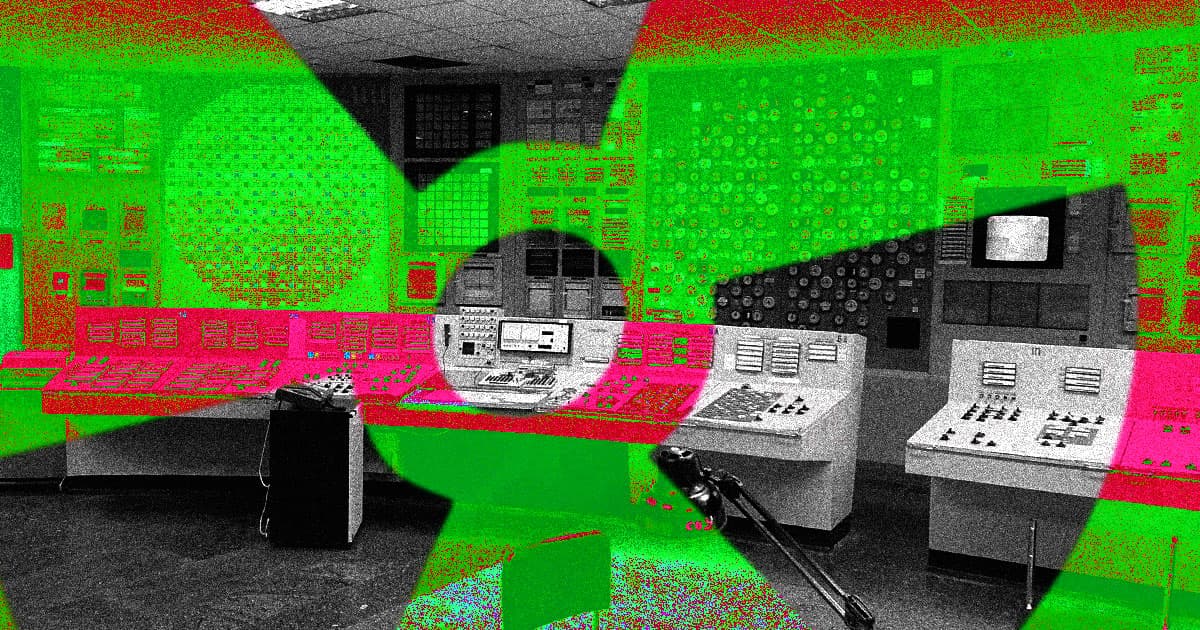 You have five minutes to endure radiation levels 40,000 times higher than normal.

You have five minutes to endure radiation levels 40,000 times higher than normal.

It's been more than 33 years since the Chernobyl Nuclear Power Plant, in present-day Ukraine, experienced a critical failure that resulted in the worst nuclear disaster in history.

As time has passed, the area around the power plant has become a grisly tourist attraction, drawing visitors who want to experience the eeriness of a place that has remained largely untouched for decades.

Previously, visitors were only able to see the exterior of the plant and visit the abandoned nearby village of Pripyat, with its now-iconic amusement park.

But things have changed. The plant itself is getting a tourism makeover, including a giant protective steel dome, new waterways, and updates to radiation checkpoints.

Most intriguing of all: you can now visit the control room where the decisions leading up to the disaster were made.

Visitors have to wear protective gear to get inside the control room and can only stay inside for five minutes as radiation levels in the room are 40,000 times higher than normal. They even have to be tested twice to make sure they weren't exposed to too much radiation, as CNN reports.

But the reactor itself is still not accessible to visitors — and likely won't be for a very long time. It was buried less than a month after the disaster in a now-deteriorating "sarcophagus" of concrete and steel to stop about 200 tons of radioactive material from leaking out.

The reason why the reactor was opened was to attract more visitors to Ukraine. President Volodymyr Zelensky declared the site a tourist attraction at an event back in July.

"We must give this territory of Ukraine a new life," he said at the time. "Until now, Chernobyl was a negative part of Ukraine's brand. It's time to change it."

More on Chernobyl: Scientists Brewed Vodka With Grain From Chernobyl

Burning Bridges
Elon Musk Says He Can't Give Free Starlink to Ukraine Anymore After Officials There Were Mean to Him
10. 14. 22
Read More
Read the Room
Elon Musk Fans Horrified as He Suggests Ukraine Give in to Putin's Demands
10. 3. 22
Read More
Finger Pointing
Russia Warns That Nuclear Plant It Captured May Leak Waste Over Europe
8. 18. 22
Read More
+Social+Newsletter
TopicsAbout UsContact Us
Copyright ©, Camden Media Inc All Rights Reserved. See our User Agreement, Privacy Policy and Data Use Policy. The material on this site may not be reproduced, distributed, transmitted, cached or otherwise used, except with prior written permission of Futurism. Articles may contain affiliate links which enable us to share in the revenue of any purchases made.
Fonts by Typekit and Monotype.