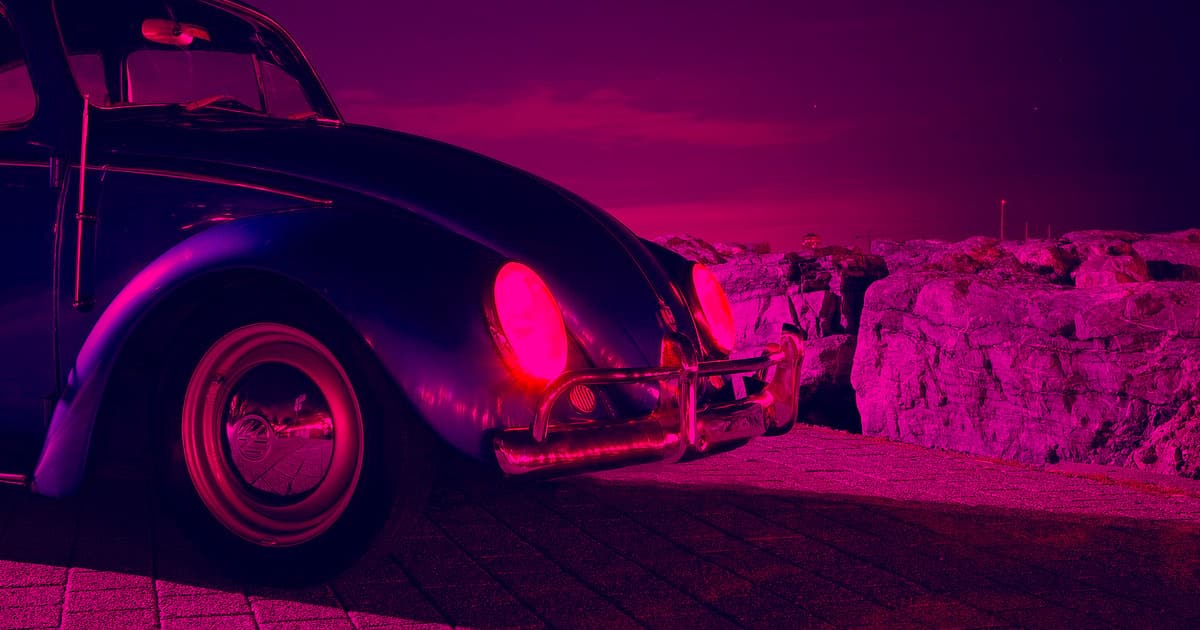 Cars Are Secretly Spying on Us

Your car is likely capturing hundreds of data points about you and your driving, and secretly sending it to the manufacturer.

Hacking into a 2017 Chevrolet for The Washington Post, tech writer Geoffrey Fowler learned that the car had been tracking his location, monitoring activity on the cell phone he had connected, and collecting other data points that it sent straight to General Motors. It's a disturbing revelation that serves as yet another reminder that digital privacy is a myth.

If he hadn’t hacked into the car with the help of an engineer, Fowler never would have learned about the comprehensive data collection and tracking — it wasn't disclosed anywhere on the car or in the instruction manual. And most troubling, none of the information legally belonged to him.

Massive stores of user data are incredibly valuable to tech companies and investors, and cars are just another vehicle — sorry — through which they can extract it.

It turns out that the 2017 Chevy had a hidden network of interconnected computers that record and transmit a staggering 25 gigabytes of data every hour — some of which remained inaccessible during the attempted digital break-in.

Aside from creepy business practices, the hush-hush data collection poses a security risk: hacking into the Chevy revealed the travel patterns of the car's owner, along with the phone numbers and addresses of people who the owner called. Meanwhile, General Motors denied any wrongdoing, pointing toward dense fine print in the customer contract.

READ MORE: What does your car know about you? We hacked a Chevy to find out. [The Washington Post]

More on cars: Elon Musk: Camera Inside Teslas Is "Meant for Robotaxi" Mode

Why Car Insurance Is So Complex, and How to Simplify It
11. 2. 20
Read More
Listening In
Uber Is Going to Start Recording Audio During Rides
11. 21. 19
Read More
Riot Gearheads
New Toyota Patent Would Let Cars Spray Thieves With Tear Gas
3. 11. 19
Read More
+Social+Newsletter
TopicsAbout UsContact Us
Copyright ©, Camden Media Inc All Rights Reserved. See our User Agreement, Privacy Policy and Data Use Policy. The material on this site may not be reproduced, distributed, transmitted, cached or otherwise used, except with prior written permission of Futurism. Articles may contain affiliate links which enable us to share in the revenue of any purchases made.
Fonts by Typekit and Monotype.