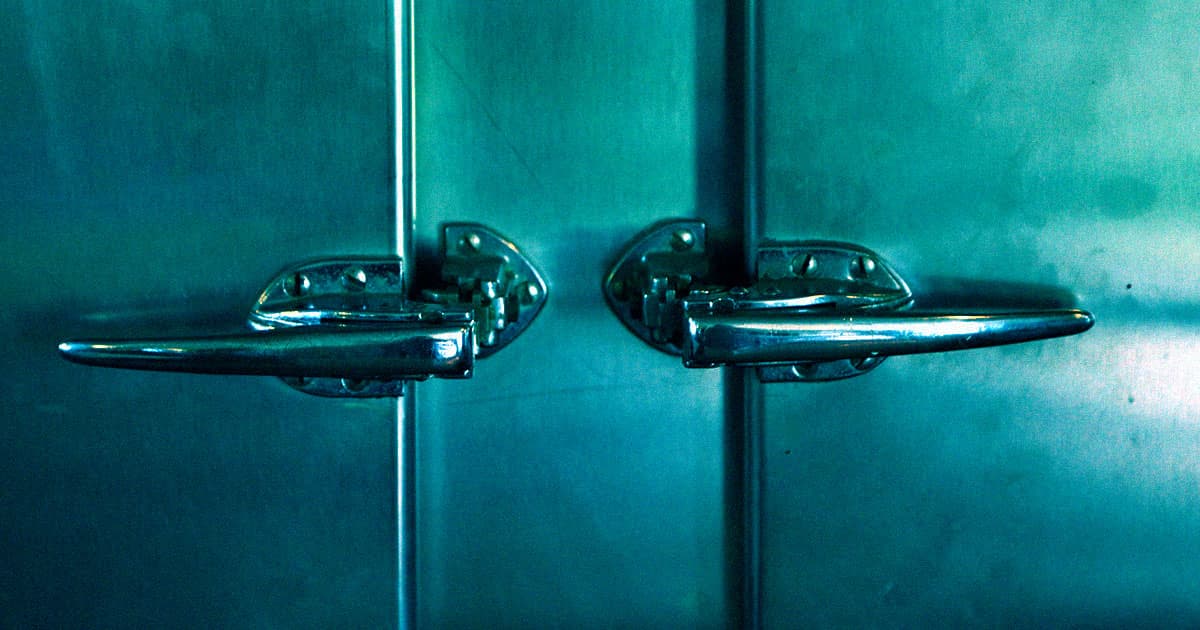 The body spent six months in the ship's walk-in freezer.

The body spent six months in the ship's walk-in freezer.

It's a macabre affair: in April, the captain of a cargo ship, 68-year-old Dan Sandu from Romania, passed away.

Crewmates had to resort to stuffing his body into the ship's walk-in freezer, The Wall Street Journal reports, but what they didn't expect was that Sandu's body would remain in there for the next six months — with an astonishing 13 countries refusing to take care of the body.

"All we wanted was to get our father home," his son Andrei told the newspaper. "How can this happen in 2021?"

The biggest reason why Sandu's body never made it to the mainland: COVID-19. Many governments still don't allow the offloading of a crew member that passed away due to fears that the body could still be infectious.

In fact, bodies are still sailing the seas on board ships for thousands of miles, according to the WSJ, with crews hoping of finding a home for them.

"The depressing thing about this is that deceased or dead people have no rights whatsoever," Jason Chuah, a professor of maritime law at London’s City University, told the paper. "It is a huge problem and reflects so poorly on our common humanity."

In October, Sandu's body finally made it to its final resting place in a small Romanian village — half a year after his death.

READ MORE: The Ship’s Captain Died at Sea. Six Months Later, His Body Was Still in the Freezer. [The Wall Street Journal]