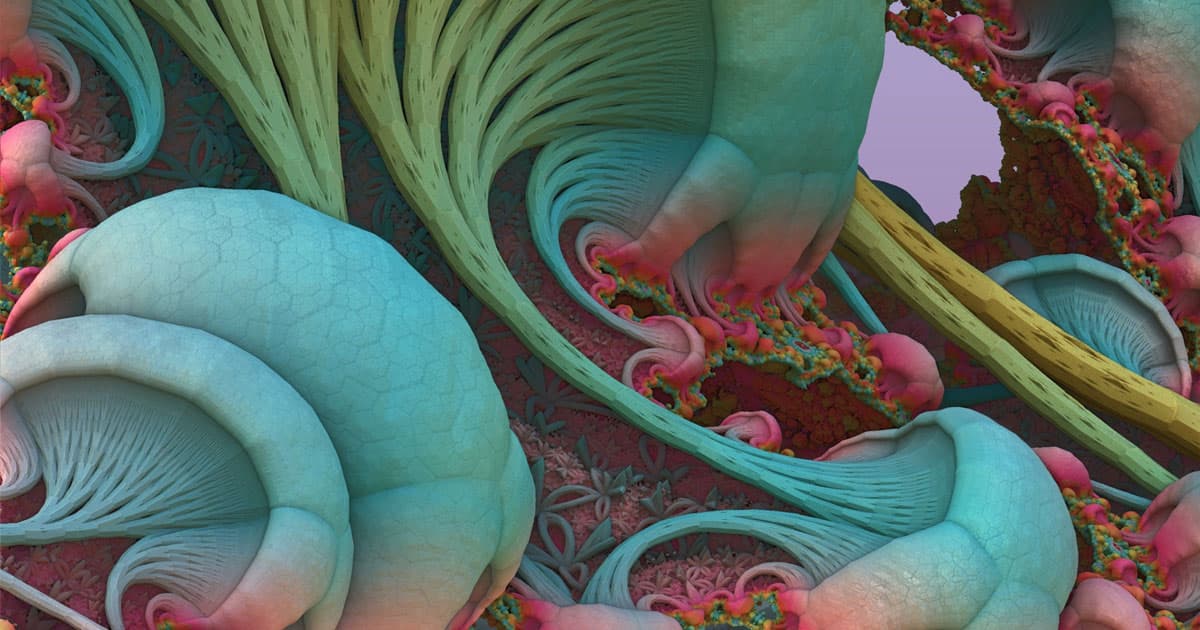 This Startup is Building a Huge Magic Mushroom Farm in Jamaica

It's betting big on the future — and science — of psilocybin.

It's betting big on the future — and science — of psilocybin.

A Canadian startup called Anahit Therapeutics is nearly done constructing a large psilocybin cultivation farm in Jamaica, where it hopes to grow psychedelic mushrooms to use in new pharmaceuticals.

The plan is to build modular cultivation facilities that not only grow the psychedelic mushrooms but extract their active ingredient, psilocybin. Doctors have investigated psilocybin's ability to treat myriad conditions ranging from depression to eating disorders, and this new facility is a major bid to bring those treatments to reality.

A press release describes high-tech shroom-growing facilities with tightly controlled environments that start by implanting spores onto a sterile substrate and yields harvestable mushrooms within four to nine weeks.

Each facility can generate just over 34 pounds of psilocybin per year — Anahit plans to build five more facilities once this first one is done, bringing that total yield to about 172 pounds.

Anahit still faces an uphill legal battle: while some U.S. states have decriminalized psilocybin, the drug is still illegal in the U.S. and Canada. Brazil, Samoa, the British Virgin Islands, The Netherlands, and Jamaica are the only countries where it's legal. Still, the company hopes to get ahead of the curve of legalization.

"Anahit is in the final stages of setting up our psilocybin cultivation facility," Clayton Fisher, Interim CEO of New Wave Holdings Corp, the investment firm that owns Anahit, said in the release. "By making this strategic investment in these two facilities, we are positioning the company to be a true, fully-integrated leader and innovator in the cultivation, processing, and formulation of psilocybin and functional mushroom products."

Editor's Note 5/22/2020: This post was updated to clarify the relationship between New Wave Holdings and Anahit

More on psychedelics: This Startup Made a Nose Spray for Microdosing Psilocybin

Brands We Love
If You're Still Buying Random CBD at the Convenience Store, You Need to Stop
9. 8. 19
Read More
Yoink!
Journal Retracts Ethics Article by Doctor Who Gene Edited Babies
2. 22. 19
Read More
This "Cancer Cure" Video Is Fake. That's The Point.
7. 13. 18
Read More
+Social+Newsletter
TopicsAbout UsContact Us
Copyright ©, Camden Media Inc All Rights Reserved. See our User Agreement, Privacy Policy and Data Use Policy. The material on this site may not be reproduced, distributed, transmitted, cached or otherwise used, except with prior written permission of Futurism. Articles may contain affiliate links which enable us to share in the revenue of any purchases made.
Fonts by Typekit and Monotype.