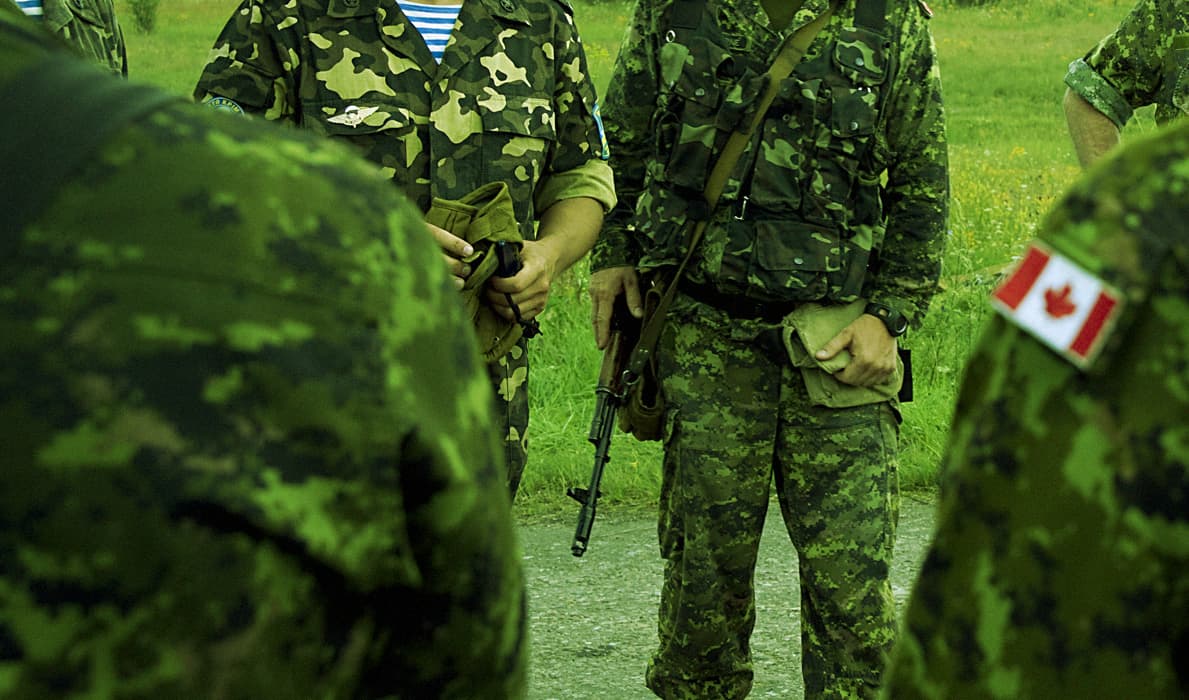 Just Get Your Shot

"I might get in a lot of shit for doing this, but I don’t care anymore."

"I might get in a lot of shit for doing this, but I don’t care anymore."

For the first time in decades, a Canadian soldier has been charged with mutiny — and this time, the specific charge is refusing to help with the distribution of COVID-19 vaccines and calling on others to do the same, the Ottawa Citizen reports.

The Canadian Forces National Investigation Service charged officer cadet Ladislas Kenderesi with one count of "endeavoring to persuade another person to join in a mutiny" and one count of scandalous behavior on May 12, according to the Citizen.

The incident illustrates how vaccine hesitancy can persist even in the ranks of the military — and that armed forces may be willing to take drastic steps to curb it.

Kenderesi made an appearance at an anti-lockdown rally at the end of last year in Toronto, Canada while wearing his Canadian Forces uniform. According to the Citizen's reporting, he also called the vaccine a "killer."

The cadet officer also publicly asked members of the public to not aid in the distribution of lifesaving vaccines during a speech, which was posted on YouTube.

"I might get in a lot of shit for doing this, but I don’t care anymore," he said during his speech.

Kenderesi has since been relieved of his military duties. His supporters are now trying to fund his legal battle via a GoFundMe page.

"You would likely have to go back to the late 1940s in the Royal Canadian Navy for anything that might be similar," Ottawa-based lawyer Michel Drapeau told the Citizen.

Vaccine hesitancy has also been prominent amongst the ranks of the US military. According to a March report by CNN, a third of troops have opted out of getting their shots — and that's likely a vast underestimate.

Desperate to prevent any COVID outbreaks amongst its ranks, the US Navy is now issuing service-wide incentives to make sailors get vaccinated, according to an updated guidance issued on Monday.

More on vaccines: The New Head of NASA Says COVID May Have Leaked From a Lab