"We have to be concerned… it's nothing to snooze at and ignore." 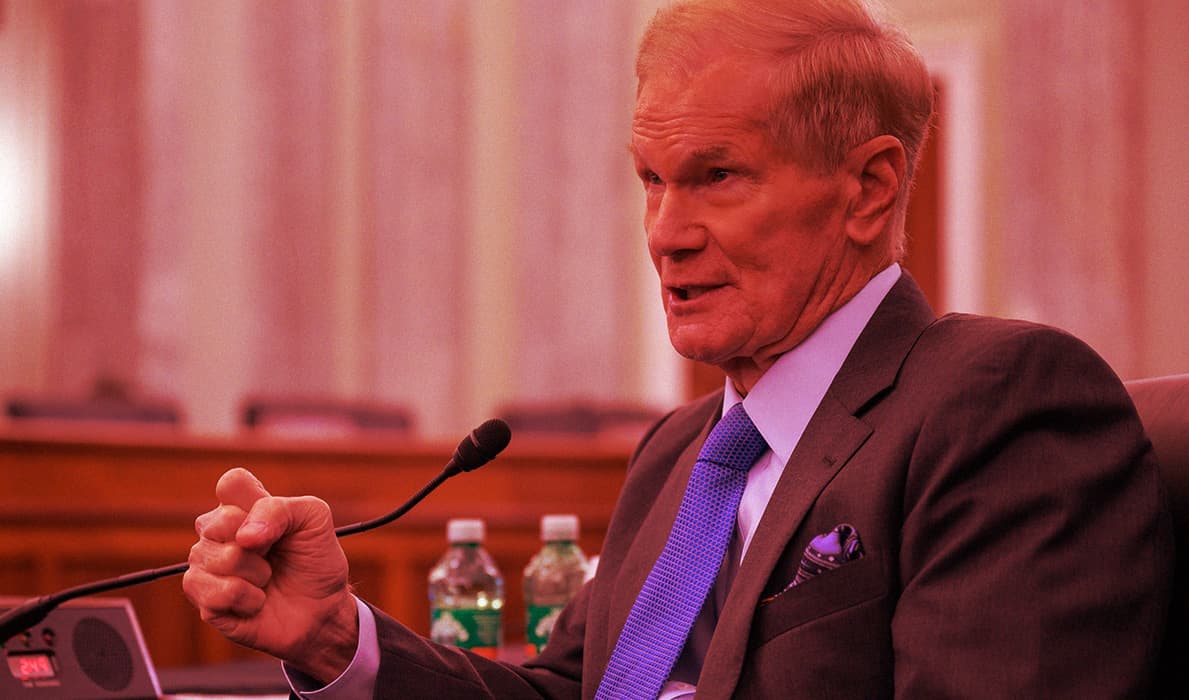 Former Senator Bill Nelson, the newly-minted Administrator of NASA, made some unusual remarks about China, the pandemic, and national security during a virtual event.

Specifically, Nelson cited unofficial reports that the coronavirus that causes COVID-19, SARS-CoV-2, may have escaped from a lab at the Wuhan Institute of Virology, according to The Verge reporter Joey Roulette — and added that the US ought to "watch the Chinese."

"We have to be concerned… it's nothing to snooze at and ignore," Nelson said of the lab leak hypothesis, according to Roulette.

Let's be clear. It's possible that the coronavirus indeed escaped from a lab, and more and more scientists are calling for a full and independent investigation of the pandemic's origins.

But no publicly available evidence has emerged that conclusively shows that it either did or did not leak out of a lab — and, due to the ephemeral nature of microorganisms, it may never. And even if scientists in Wuhan did accidentally leak the virus, it seems overwhelmingly likely that it was a terrible mistake rather than an act of malice by China or anybody else.

Add it all up, and it's downright strange that the head of NASA — an entity that specializes in space, not epidemiology — is weighing in on such an explosive topic that's so far outside his wheelhouse.

It's equally unclear why he made the remarks at all. Nelson, who was addressing the National Academies Space Studies Board and the Aeronautics and Space Engineering Board at a National Academies of Science event, was slated to talk about the primary challenges facing NASA.

Beyond speculation about a lab leak, a budding rivalry with China's space agency is certainly among the challenges Nelson faces in his new role, which he acknowledged during the same remarks.

Nelson told the boards that "[China] is starting to get very aggressive" in space, according to Roulette, which seems to be what brought Nelson to the matter of the pandemic.