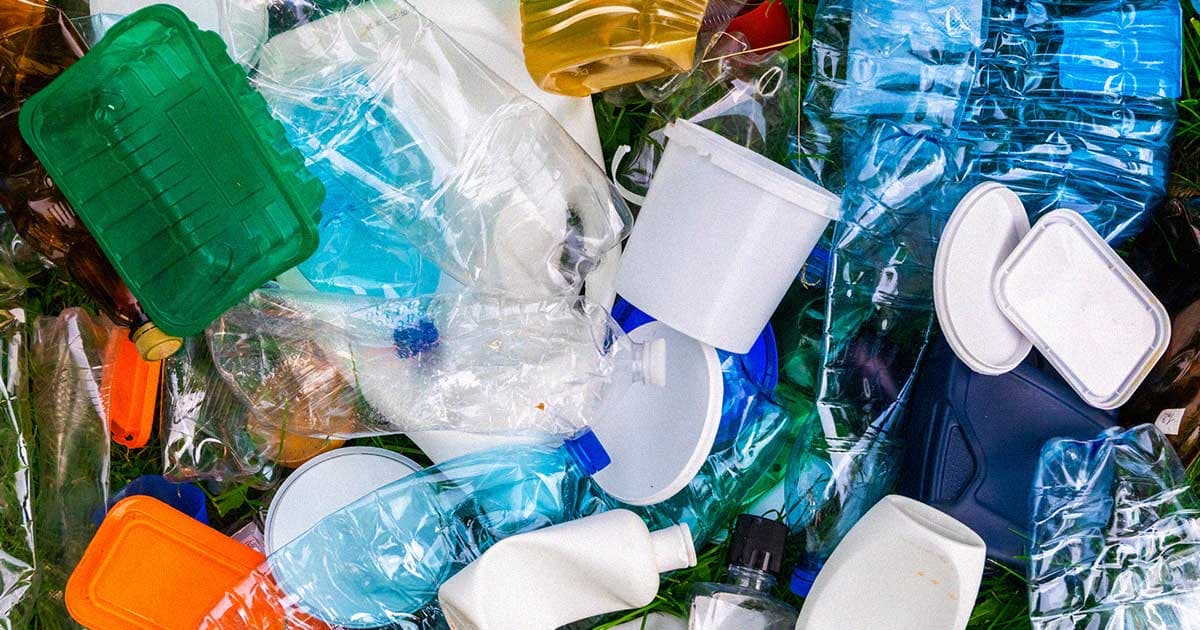 "We promised to ban harmful single-use plastics, and we’re keeping that promise."

"We promised to ban harmful single-use plastics, and we’re keeping that promise."

The government of Canada has announced a sweeping ban on "harmful single-use plastics" to "keep them out of the environment" — becoming the latest international player to jump on the trend after China and the European Union, among others.

The final regulations, published in a statement this week, put the kibosh on everything from checkout bags and cutlery to ring carriers, stir sticks and straws, albeit with "a few targeted exceptions."

A ban on manufacture and import of the banned plastics will come into effect in December of this year, with the sale of the items becoming completely prohibited as of December 2023. The export of single-use plastics will also be banned as of 2025, making Canada the first country to do so, according to the statement.

Back in 2019, prime minister Justin Trudeau first addressed the issue. "We promised to ban harmful single-use plastics, and we’re keeping that promise," he wrote in a Monday tweet.

"Over the next 10 years, this ban will result in the estimated elimination of over 1.3 million tons of plastic waste and more than 22,000 tons of plastic pollution," he added in a follow-up. "That’s equal to a million garbage bags full of litter."

The numbers are staggering. Canadians use up to 15 billion plastic grocery bags a year and an estimated 16 million straws every day, according to the government's figures.

Environmentalist groups responded overall positively to the news, but encouraged even further action.

"The release of the regulations is a critical step forward, but we still aren’t even at the starting line," said Sarah King, head of Greenpeace Canada's oceans and plastics campaign, in a press release. "The government needs to shift into high gear by expanding the ban list and cutting overall plastic production."

Meanwhile, the world's number one generator of plastic pollution per capita, the United States, has yet to announce a similar ban.

The Biden administration is hoping to ban single-use plastic products and packaging from "public lands" by 2032. Individual states have also attempted to ban plastic bags or reign in the production of single-use product packaging.

Plastic pollution is still regarded as one of the biggest environmental issues facing humanity today, albeit alongside a laundry list of other pressing issues. Yet garbage collection and recycling efforts have barely made a dent. Only if we agree to drastically curb production, like Canada, will we have a chance to stop ourselves from drowning in plastic trash.