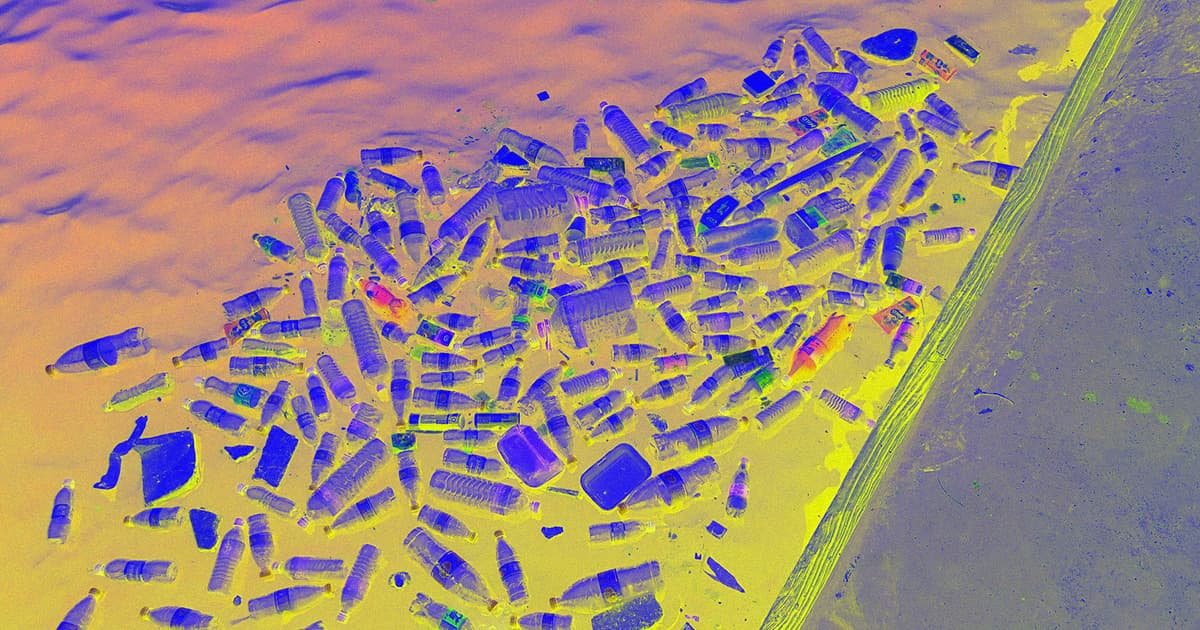 China is the largest plastic waste generator in the world.

China is the largest plastic waste generator in the world.

The proposal would prohibit the sale of disposable foam, plastic tableware, and many other products, according to The New York Times. Sources familiar with the plans told the Times that plastic garbage will be banned in large cities including Beijing and Shanghai by the end of 2022, following with the rest of the country by late 2025.

It's an extremely ambitious timeline, considering China is the number one global creator of plastic waste, as Electrek reports.

Meanwhile, the US still leads in per capita plastic waste creation — and refused to join a United Nations agreement in May to add plastic waste to the Basel Convention, a legal framework to reduce plastic waste.

The news comes after Beijing banned the import of recycling materials in 2018, causing recyclables in the United States and elsewhere to be sent to landfills instead.

While the ban is being heralded as an important step, the proposal will likely be met with criticism by Chinese manufacturers — and particularly online retailers, according to the Times.

China wouldn't be the first international power to introduce sweeping anti-plastic measures. In March, the European parliament voted to support plans for the elimination of most uses of single-use plastic, ranging from cutlery and straws to coffee stirrers and plastic plates.

READ MORE: China has a plan to ban single-use plastics — and the US doesn’t [Electrek]

Dam Straight
China Says It's 3D Printing a 590-Foot Hydroelectric Dam With Zero Human Labor
May 11
Read More
Plastic Deluge
The US Is Filling the Oceans With Shocking Amounts of Disgusting Plastic
12. 2. 21
Read More
Climate Change Chats
How to Talk to Your Family About Climate Change
11. 24. 21
Read More
+Social+Newsletter
TopicsAbout UsContact Us
Copyright ©, Camden Media Inc All Rights Reserved. See our User Agreement, Privacy Policy and Data Use Policy. The material on this site may not be reproduced, distributed, transmitted, cached or otherwise used, except with prior written permission of Futurism. Fonts by Typekit and Monotype.