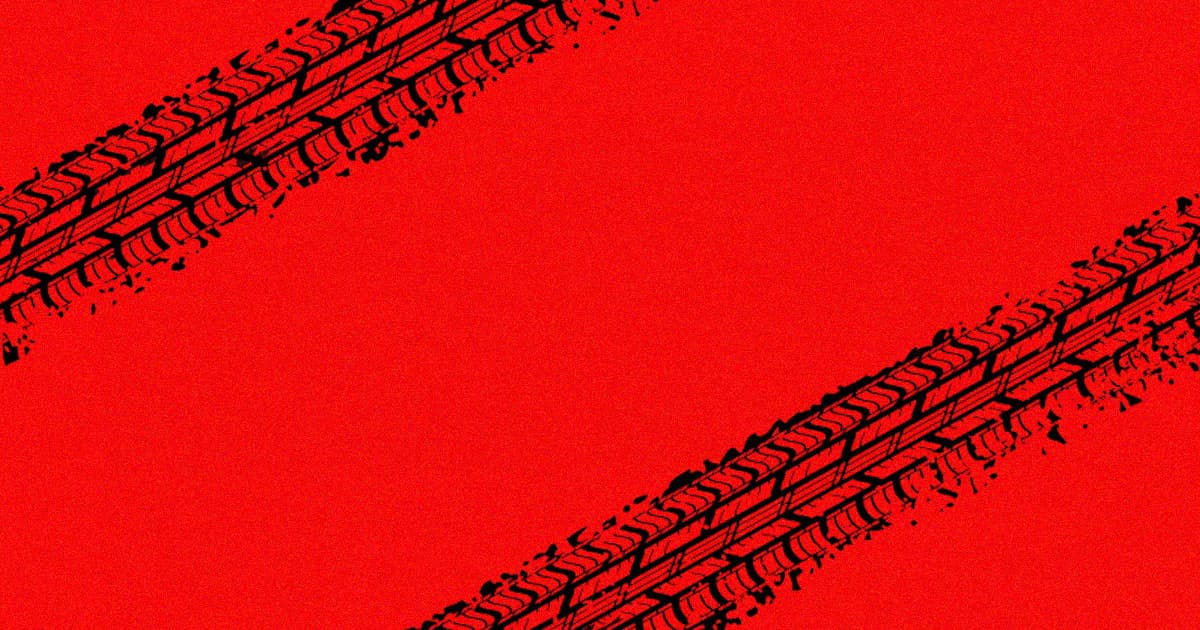 California Legalizes Eating Roadkill, But Only Through an App

GrubHub, but for carrion.

GrubHub, but for carrion.

California Governor Gavin Newsom just signed a new bill into law letting drivers who run over animals with their vehicles keep the meat — as long as they use a new app to log the crash.

The Wildlife Traffic Safety Act will allow Californians to legally salvage and eat roadkill, which New Food Economy reports could be the first step toward recovering the thousands of pounds worth of edible animals left on the side of the road every year. Legalizing roadkill salvage is a growing trend across the U.S., with advocates saying it can cut down on food waste — though it’s distinctly Californian to develop an app for the process.

The law will go into effect for some test areas in 2020, though California’s fish and game commission doesn’t anticipate launching the app until 2022, according to New Food Economy.

Once it’s up and running, drivers who strike an animal will be able to use the app to either claim the carcass if it’s dead — the app will immediately grant them a salvage permit — or call authorities for help if the animal survived. Prior to this law, only government officials were allowed to collect roadkill.

Most U.S. states have some sort of regulation over who can salvage roadkill and when, New Food Economy reports.

While supporters of the idea see salvaging as a way to reduce waste and consume fewer antibiotic-stuffed animals, there’s always the risk that the deer that wandered into the street was carrying some sort of disease.

More on meat: Expert: “Zombie Deer Disease” May Have Already Spready to Humans