Expert: "Zombie Deer Disease" May Have Already Spread to Humans

Whatever you do, don't eat the meat. 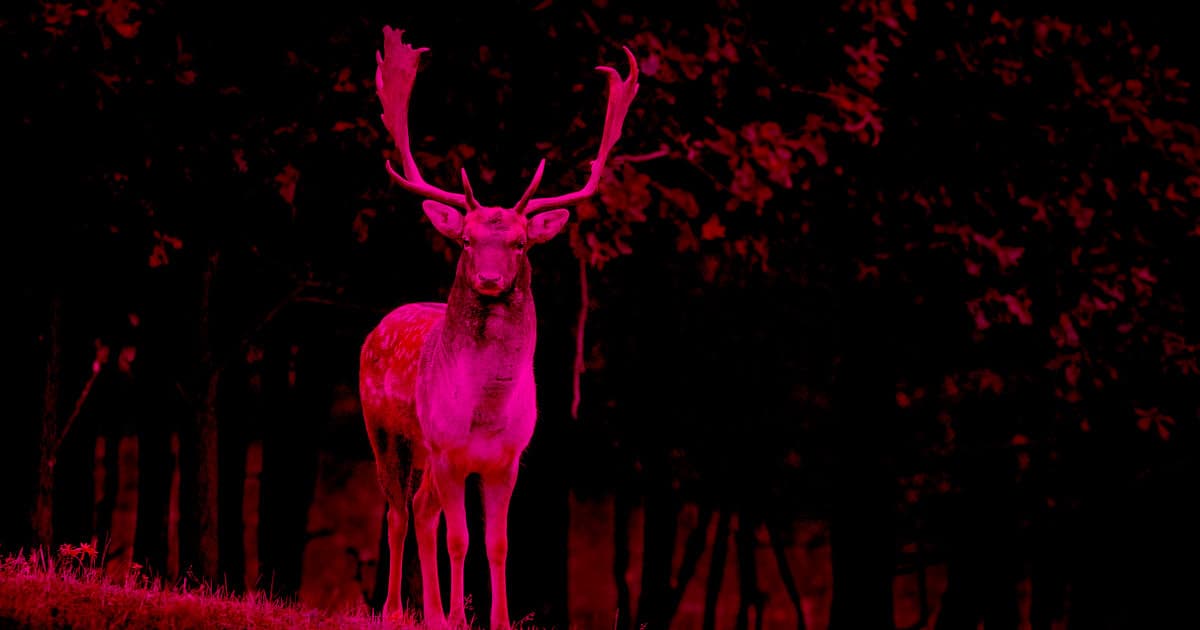 In February, health experts began issuing a warning that sounded like something out of science fiction: that an infection known colloquially as "zombie deer disease" was sweeping the globe — and it could make the jump to humans.

Formally known as chronic wasting disease (CWS), the infection eats away at the brains of deer, causing the animals to exhibit zombie-like symptoms including aggression, difficulty walking, and signs of dementia. Eventually, they succumb to the infection.

With deer hunting season now in effect in many states, experts are once again sounding the alarm about the illness — but according to one health official, it may already be too late to stop CWS from spreading to humans.

"We could be having human transmission occurring today, and we wouldn’t even know it," Michael Osterholm, director of the Center for Infectious Disease Research and Policy, told The Independent.

Osterholm noted a chilling precedent: that it took nearly a decade for health experts to realize that bovine spongiform encephalopathy, better known as "mad cow disease," had made the jump to humans. We might be even more likely, he said, to contract some form of "zombie deer disease."

"The key issue here is that unlike the mad cow disease, here we see [chronic wasting disease] in the muscle as well," he told The Independent, "so it’s actually much more present in the meat that you’re eating. Cooking doesn’t do anything to destroy it."

Wildlife officials are now urging hunters to have any deer they kill tested for CWS — and if they have any reason at all to believe the animal might be infected with "zombie deer disease," they shouldn't even think about eating it.

READ MORE: 'Zombie deer' may be spreading deadly disease to humans — but officials say there’s no way of knowing yet [The Independent]