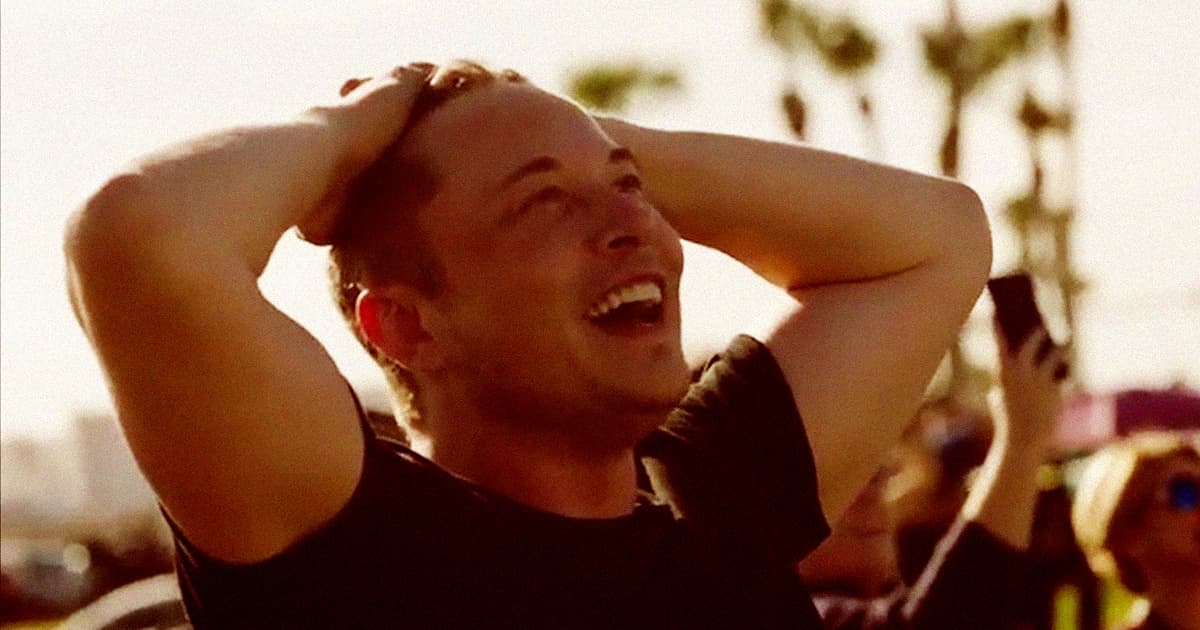 Bronze Statue of Elon Musk Looks Nothing Like Elon Musk

Kill it with fire.

Kill it with fire.

Investment site Public.com decided to give Tesla CEO Elon Musk a gift for his 50th birthday: a life-sized bronze statue in Lower Manhattan.

The only problem? It doesn't look anything like him. It appears to be based on the widely-circulated video in which he watched the first Falcon Heavy launch, but aside from the pose it doesn't capture much of Musk's likeness, leading to mockery online.

And because Elon’s ambition (and maybe ego) is definitely not miniature, we dropped a life-sized statue on 14th St. and The High Line stairs in NYC.

It's a reminder of the investment community's unwavering enthusiasm for the third richest person in the world — a man who has the power to determine the fate of entire companies with his often very silly tweets.

The statue, naturally, is part of a marketing campaign.

"Elon Musk is ubiquitous in pop culture and is CEO of one of the most popular companies on Public," the company's website reads. "Maybe you love him. Maybe you think he should tweet less. Either way, to commemorate his 50th birthday, we gave away one hundred 14-inch bronze statues of the man."

In addition to the miniatures, Public also dropped a life-sized version of the hideous statue in New York "because Elon's ambition (and maybe ego) is definitely not miniature," according to a tweet by the company.

And if you just can't enough of Musk's monstrous visage cast in bronze, you can enter an auction to buy the 150-pound, six foot tall interpretation.

"Just 150 pounds of metal and not investment advice," the company explained in a follow-up tweet.