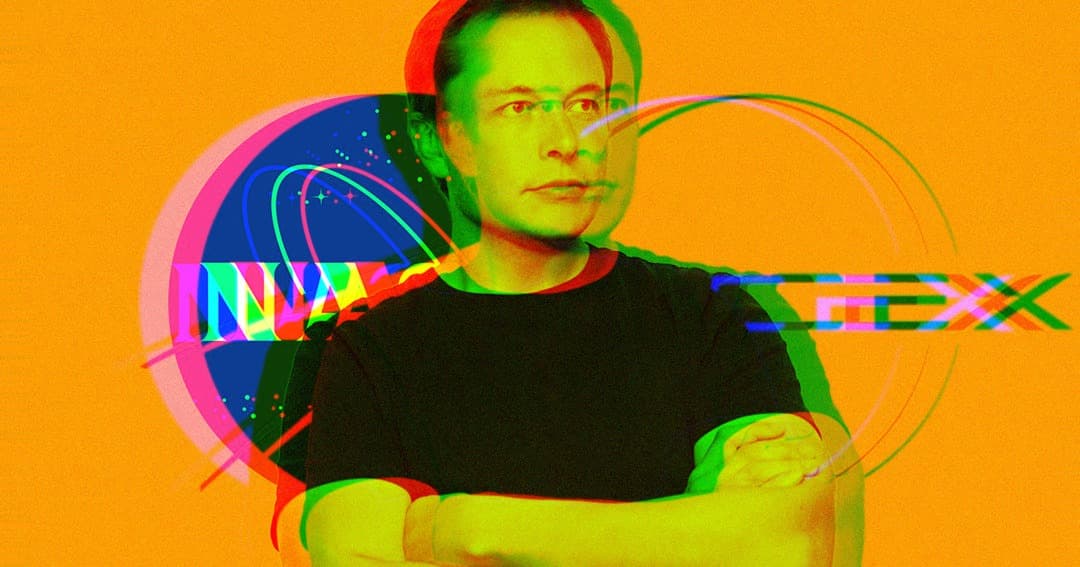 "This seems a little over-the-top."

"This seems a little over-the-top."

Elon Musk took to Twitter (surprise!) to criticize NASA for signaling it would continue prohibiting direct cooperation between the agency and China indefinitely.

During testimony to a congressional committee on Wednesday, NASA head Bill Nelson said that he supported making the Wolf Amendment — a 2011 law that prohibits cooperation between NASA and the Chinese government — permanent, according to Voice of America News.

"That doesn’t mean that we can’t find areas of cooperation, and those areas are deconfliction of space assets running into each other [and] trying to get them to participate in getting rid of all of that space junk," Nelson said in response to a question regarding the Chinese space program by Rep. Michael Waltz.

After hearing the news, Musk tweeted out his frustration saying, "Nothing wrong with healthy competition, but this seems a little over-the-top. Would be cool if spacecraft could travel from one space station to another (which is harder than it seems!)."

Nothing wrong with healthy competition, but this seems a little over-the-top. Would be cool if spacecraft could travel from one space station to another (which is much harder than it seems!).

A Dozen Years of Landings

While the Tesla CEO might be upset at the idea that he won't be able to ride his space Tesla from one space station to another, he was probably heartened to hear Nelson's ambitious plans for future lunar missions — if the government funds it, that is.

In fact, the NASA chief took the opportunity in front of the House Committee on Science, Space and Technology to request more funds for the Human Landing System (HLS) program. The HLS is the final method of transportation for the Artemis mission that'll take astronauts directly to the lunar surface, according to NASA.

Doing so, he said, could mean the agency can send even more astronauts to the Moon.

"But there needs to be a landing each year for a dozen years, so there are many more awards to come if you all decide that it's in the interest of the United States to appropriate that money," he said to the committee.

A dozen years of landings should mean a lot more work in the future for Musk and his team at SpaceX — that is, unless another billionaire with a private space and aeronautics venture muscles their way in.