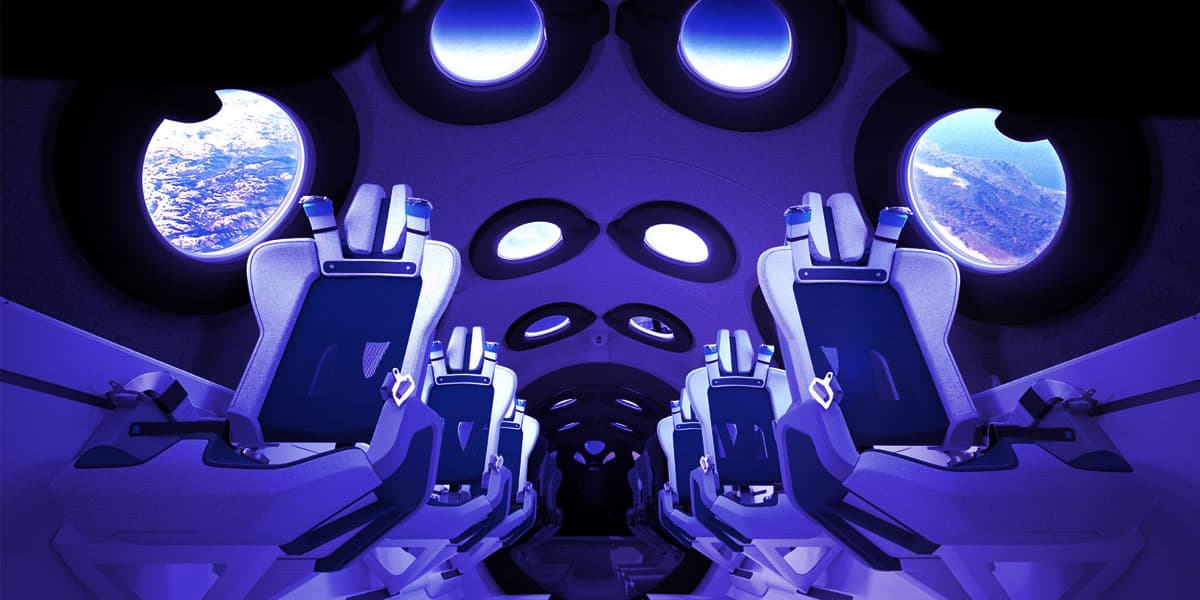 It's a race to (close to) the edge of space.

It's a race to (close to) the edge of space.

According to Parabolic Arc, which cited an anonymous source, the billionaire is looking to fly to the edge of space aboard his space company's SpaceShipTwo rocket over the July 4 holiday weekend. It's a sign that the space tourism industry is kicking it into high gear this year — and, perhaps, of yet another rivalry between Bezos and a fellow space entrepreneur.

Branson's flight attempt has not yet been confirmed. A statement from Virgin Galactic obtained by The Verge's space reporter Joey Roulette said that "we expect to complete the final test flights this summer through to early fall. At this time, we have not determined the date of our next flight."

That's noteworthy, as Roulette points out in a follow-up tweet, as it "isn't really a denial" of Parabolic Arc's reporting that Branson is planning a launch this summer.

Earlier this week, Bezos announced he's planning to fly to the edge of space aboard his space company Blue Origin's New Shepard spacecraft on July 20, accompanied by his brother and four other passengers.

"Ever since I was five years old, I’ve dreamed of traveling to space," Bezos said in an announcement on Instagram. "On July 20th, I will take that journey with my brother. The greatest adventure, with my best friend."

Virgin Galactic must now await approval of the flight from the Federal Aviation Administration.

It's also still unclear if the VSS Unity, the spaceplane Branson will reportedly be on board of, is actually capable of the internationally agreed upon edge of space, also known as the Karman line, at 62 miles.

The space plane has flown above half of that altitude three times so far.

More on Virgin Galactic: Jeff Bezos Says He's Going to Space in About a Month