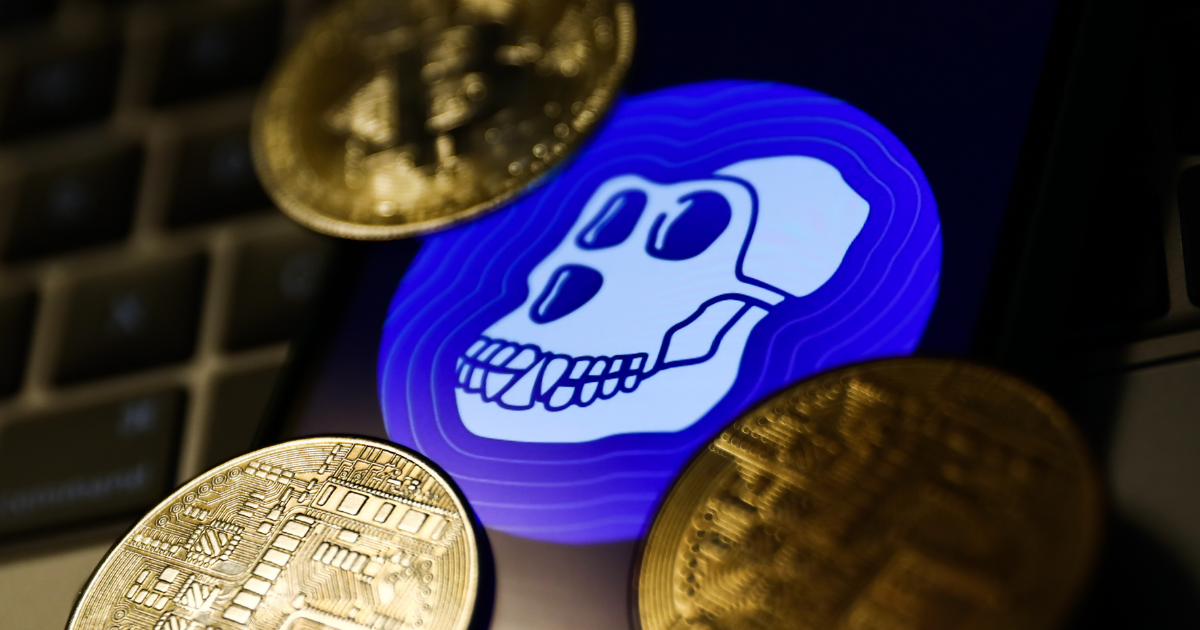 Smell that? It's blood in the water.

Smell that? It's blood in the water.

Funny, you'd think buyers would be at least a little skeptical of sinking thousands into an asset class a hacker stole millions worth of in a scam literally just last week — but then, little seems to make sense in the NFT community these days.

Despite last week's news that hackers stole at least $13.7 million worth of Bored Ape Yacht Club NFTs, interest was so high in the latest Bored Ape drop that the entire Ethereum blockchain, a sort of online crypto auction house, crashed temporarily.

CNET reported earlier today that Bored Ape is creating a metaverse called Otherside, working with Yuga Labs on development. They launched a new NFT collection and the sale of 100,000 land deeds for plots in the upcoming virtual world. That's basically half of the estimated total of 200,000 plots of land the world will ever have.

It's kind of wild to see so many happily march down the same path Beanie Babies did back in the 90s. Over-inflated prices of an ultimately worthless asset class popped because of over-saturation, fakes and plain lack of imagination. It's hard to see how crypto and the blockchain, assets rife with scandal, scams and environmental destruction that don't even have a physical avatar, could ever be much more successful long term.

It's really a question of who will be left holding the buck when the market inevitably crashes — and right now, the complaints are rolling in not from billionaires and millionaires, but from everyday folks who can't seem to smell all that blood in the water.

More on crypto news: A Major NFT Project Is Falling Apart in a Storm of Lawsuits