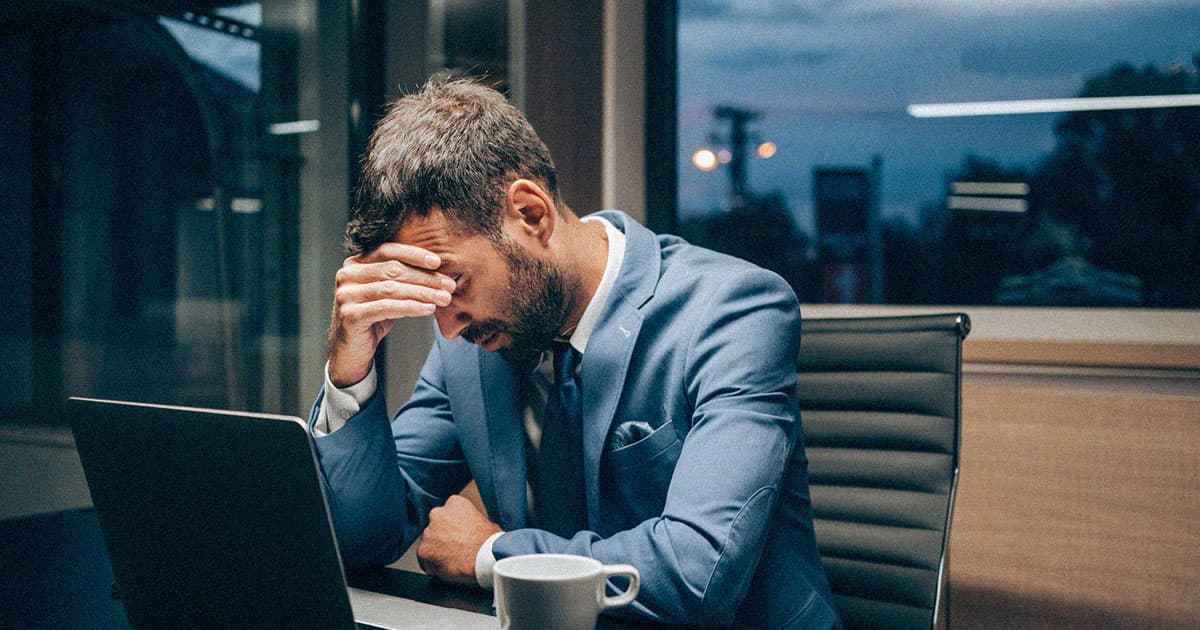 "Well that was obviously really embarrassing."

"Well that was obviously really embarrassing."

Binance, the largest cryptocurrency exchange in the world by trading volume, released a new emoji on Twitter this week — and as people online quickly pointed out, Vice reports, it clearly looks like a swastika.

And on Adolf Hitler's birthday, no less.

The logo accompanying the hashtag was meant to be a marketing ploy, but quickly backfired after Twitter users pointed out the rather obvious, uh, issue.

"Something is off about this new Binance logo," one user tweeted. "Can’t put my finger on it exactly. It just doesn’t feel Reich."

"Out of ten I give the new Binance logo a nein," another quipped.

The new Binance emoji is a literal swastika pic.twitter.com/lCOuWuPnyF

The company quickly admitted that the droves of enraged posters were right.

"Well that was obviously really embarrassing," the company's official account tweeted. "We’re not sure how that emoji got through several layers of review without anyone noticing, but we immediately flagged the issue, pulled it down, and the new emoji design is being rolled out as we speak."

Bizarrely, it's not the first time the company appears to have used racist imagery.

In November 2017, Binance announced a new "GAS" token — with a graphic that included a six pointed star, otherwise known as the Star of David, as Coinbase pointed out.

It all raises the question of whether insiders at Binance are either trying to signal support for grim racist movements, or whether there are edgelords there who think the use of such symbols is funny.

If the blunder will leave any lasting effects beyond ridicule, however, remains to be seen.

We certainly wouldn't want to be in the shoes of the graphic designer who was tasked to design the emoji — and the dozens of people who apparently had no feedback to give them.

READ MORE: Crypto Exchange’s New Emoji Looks Like a Swastika and People Are Losing It [Vice]

More on crypto: They've Now Mined Almost All the Bitcoin That Will Ever Exist

Return or Get Doxxed
Blockchain Company Accidentally Gives Out $90 Million, Begs People to Give It Back
10. 1. 21
Read More
Brands We Love
This Is the Fastest, Easiest, Most Secure Way To Buy Cryptocurrency Online
12. 31. 20
Read More
Brands We Love
Get Up to $250 in Bitcoin When You Sign Up for a Blockfi Crypto Savings Account
12. 11. 20
Read More
+Social+Newsletter
TopicsAbout UsContact Us
Copyright ©, Camden Media Inc All Rights Reserved. See our User Agreement, Privacy Policy and Data Use Policy. The material on this site may not be reproduced, distributed, transmitted, cached or otherwise used, except with prior written permission of Futurism. Articles may contain affiliate links which enable us to share in the revenue of any purchases made.
Fonts by Typekit and Monotype.