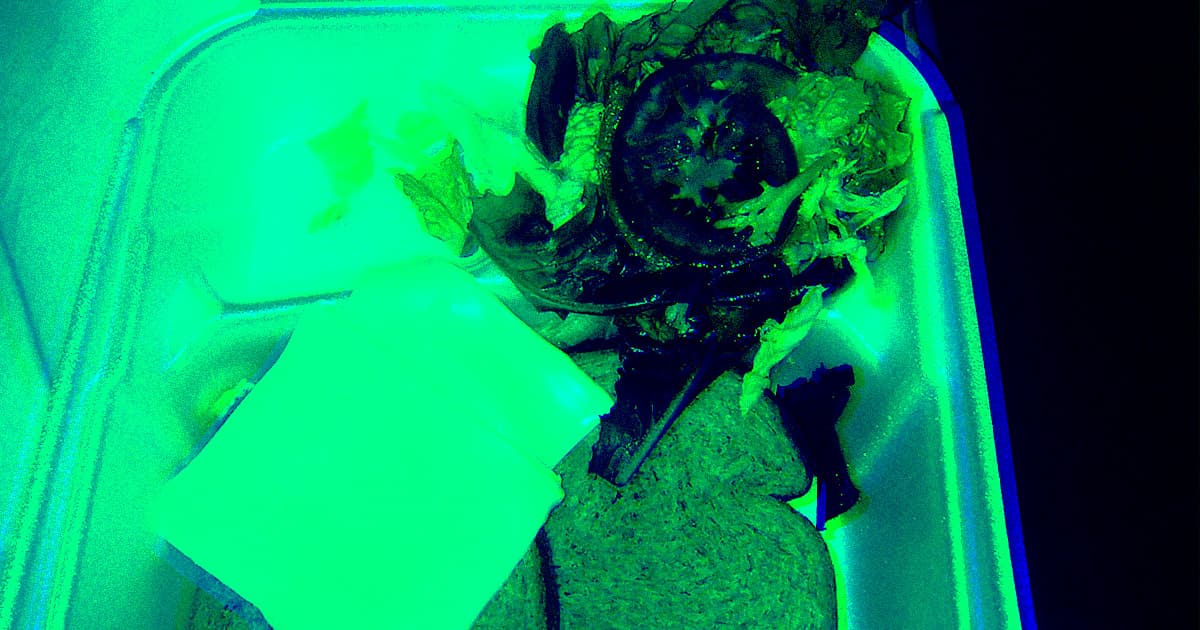 How Do You Do Fellow Kids?

As the 2020 presidential primary crescendoes, we've seen an app catastrophe in Iowa and new legislation intended to curb political deepfakes. But the (well-financed) Michael Bloomberg campaign just took its online media warfare to new heights (or lows) — in the form of paid memes from some of Instagram's top meme accounts, according to the New York Times.

The campaign is the work of a new company, Meme 2020, whose leadership is comprised of some of the puppetmasters at Jerry Media, better known by it’s controversial Instagram account, @fuckjerry, or maybe more infamously, as a promoter of the disastrous Fyre Festival in 2017. Astoundingly, this tactic of leveraging influencer accounts was exactly what Jerry Media had done in 2017, resulting in the FTC developing disclosure rules around influencer promotions.

Over 18 popular accounts with a collective 60M followers appear to be involved in the campaign, according to the Times. With coverage from several other outlets, and government social media accounts only getting weirder, it's not unreasonable to expect this to be not an exception, but the beginning of a new normal.

Editor's note 2/13/2020: This post has been corrected to reflect the fact that Meme 2020, comprised of Jerry Media staffers, is the company being utilized for the Bloomberg campaign.