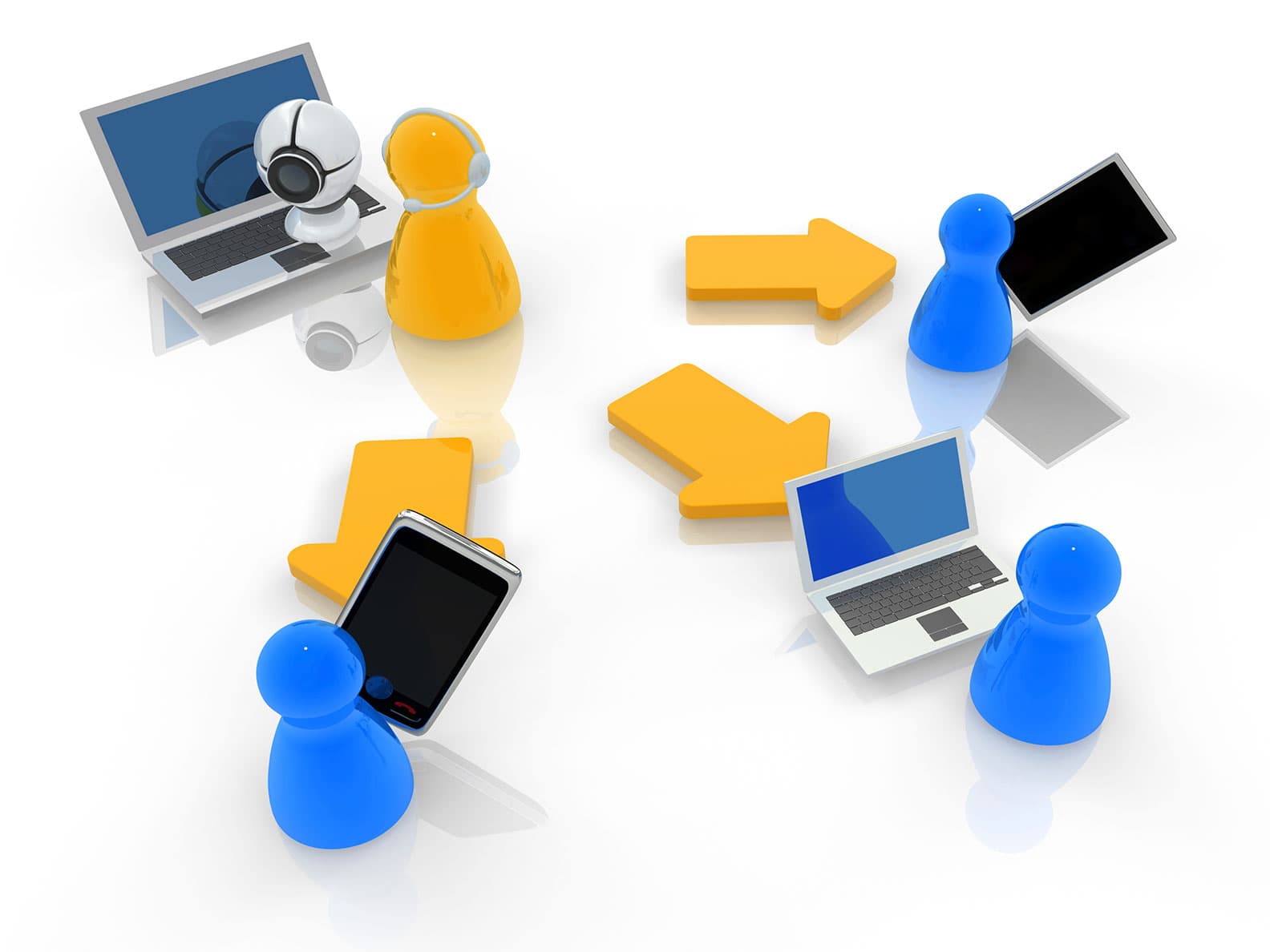 SP Jain School of Global Management will be launching the first Indian business school in the US in Silicon Valley. It will be competing with top-ranking schools like Stanford Graduate School of Business and Berkeley's Haas School. The school plans to establish itself in the Bay Area within two years.

Notably, it will offer virtual reality classrooms for the first time in their undergraduate and post-graduate programs.

"VR can take education to a whole new level. VR can mimic any situation and we will learn by deep immersion. In other words, we can create real life experiences. Take for example we teach our students how to lead a team of difficult people.Students would actually be able to "be in the room" and experience leadership as though it is really happening," Jain said.

SP Jain is an Australian business school that has set up roots in different locations: Dubai, Mumbai, Singapore, and Sydney.  The Economist has declared this school as one of the world's top 100 schools.

A few months ago, the school sought regulatory permissions for their planned US campus in Silicon Valley. They announced that the school "should be hitting the mark in the next 12 to 24 months". President Jain did not disclose the investment figures of opening up a campus in the US, but he mentioned that this process entails dealing with regulatory challenges as well as establishing a brand.

Academic consultants say that setting up an international campus usually costs roughly $2 million annually when the infrastructure is leased. "The average cost to set up a campus for about 1,000 students for BBA, MBA can be anywhere close to $3 million and this doesn't include a library or a sports facility," said Rohin Kapoor, education practice director at Deloitte India.