Control Virtual Reality With Your Hands, Thanks to Leap Motion 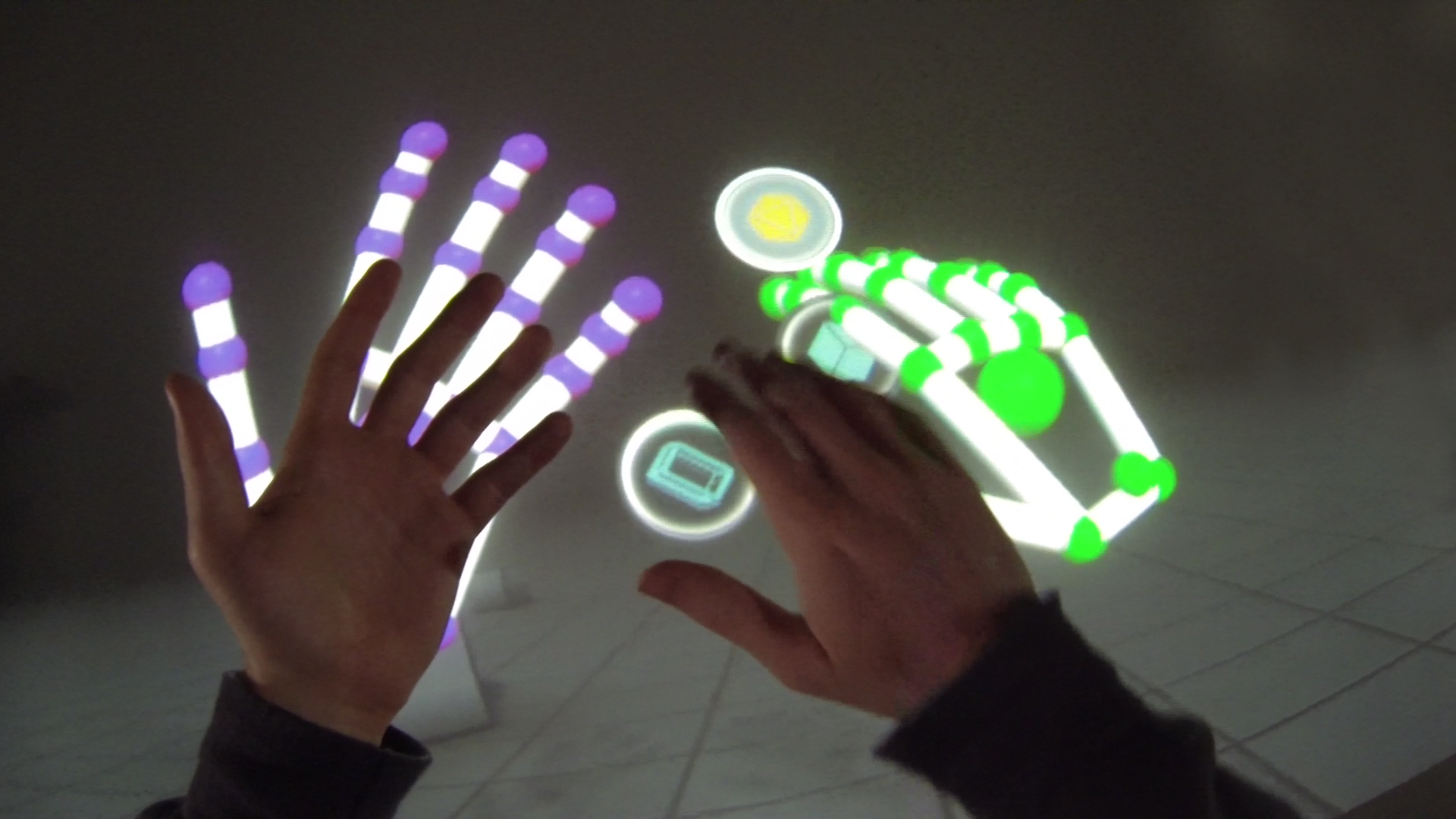 Leap Motion has announced The Orion, a brand new hardware and software solution that's built just for virtual reality (VR). The company believes the new tools will allow users to "unlock a whole new level of presence by using your hands in the virtual world – just like the real world."

Leap Motion believes using your own hands to manipulate objects in virtual reality is more natural than using a controller.

In the past, to use Leap Motion software, you needed to strap one of the company's motion sensor peripherals in front of an existing VR headset. This was a bulky setup that was in dire need of streamlining.

That's where the Orion comes in. The new software is designed specifically for VR headsets. The hope is that more hardware manufacturers will be willing to embed Leap Motion's 3D motion sensors in their AR and VR headsets. The Orion hardware is thinner, smaller, and compatible with a wider number of devices.

"The category that's most likely to adopt this is untethered mobile VR," said Michael Buckwald, Leap Motion's co-founder and CEO, due to the highly compact nature of mobile headsets. The company is already in "deep talks" with several companies on embedding the new Orion hardware, and we can expect to see at least a few of them make it to market as early as this year.

The hardware isn't the only upgrade that the Orion brings to the table though-- the software is just as impressive. Hand gestures now feel more natural than ever before.

"We've taken the learnings over the past few years and really built something from the ground up," said David Holz, Leap Motion's CTO and other co-founder. "The hand tracking is better. Massively better." Users cite smoother tracking, sharper movements, and the software's ability to detect non-visible fingers. Nicole Lee from Engadget explains,

"I tried out a demo of the Orion software and was surprised at how it was able to not only detect my visible hands, but also track fingers it can't see. If I'm holding my hand in a fist or if I'm holding up two fingers, it'll just figure out that I'm hiding the rest of my digits behind my palm."

"It's guessing a little bit," explains Holz, adding that it uses hints of pixels around the knuckles to figure out where the rest of your fingers are.

The Orion is currently a beta product, but it is compatible with older Leap Motion hardware.

Developers can go to Leap Motion's website, download the software and try it out with preexisting peripherals just to get a feel of it and to start creating new applications.

"The company's always been focused on tracking fingers to try to solve the barrier between people and technology," says Buckwald. And now that the technology has gone into virtual worlds, it's even more relevant than ever.

"The holy grail of virtual reality is a sense of total presence and immersion," said Buckwald in a statement. "With Orion, we're enabling developers and OEMs to create that type of experience."