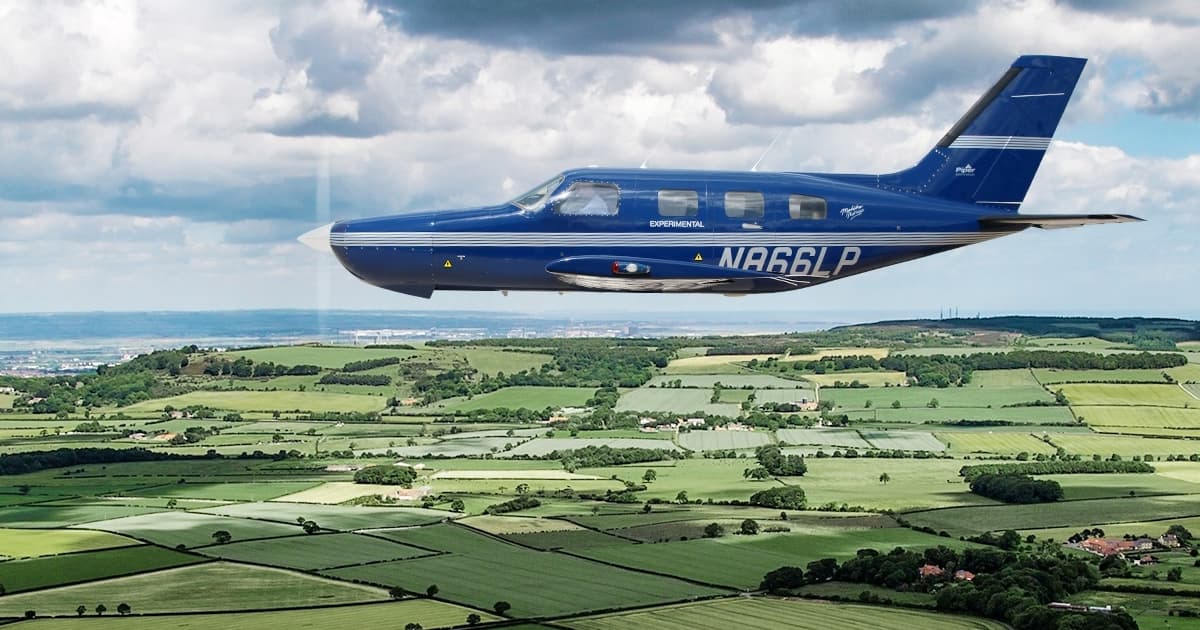 The company closed its Series A funding round, in which investors including Bill Gates' Breakthrough Energy Ventures and Amazon's Climate Pledge Fund gave a total of $21.4 million, Bloomberg reports. In addition, the U.K. government invested $16.6 million — all money that the company says will go toward finally making hydrogen fuel cells a viable replacement for fossil fuels.

Aside from improving its fuel systems, the company's goal with the money is to develop a 19-seat passenger plane powered by hydrogen-electric engines, according to Bloomberg.

While it would be a radical shift from today's aviation industry, it's not impossible — a ZeroAvia fuel cell powered a plane during a successful test flight in September. ZeroAvia hopes to sell those fuel cells to other airlines in 2023 while continuing to make them more powerful.

It will be many years before hydrogen planes could entirely replace fuel-burning ones. That test flight in September entailed little more than an aerial loop around an airport, and ZeroAvia doesn't expect to reach a flight range of 1,000 miles — still not nearly enough to cross the Atlantic Ocean — until 2030, Bloomberg reports.

But as hydrogen fuel improves, it could do the world a lot of good. In 2019, the aviation industry emitted over a billion tons of carbon into the atmosphere, according to Bloomberg. That's a major source of pollution that hydrogen power could help make disappear.