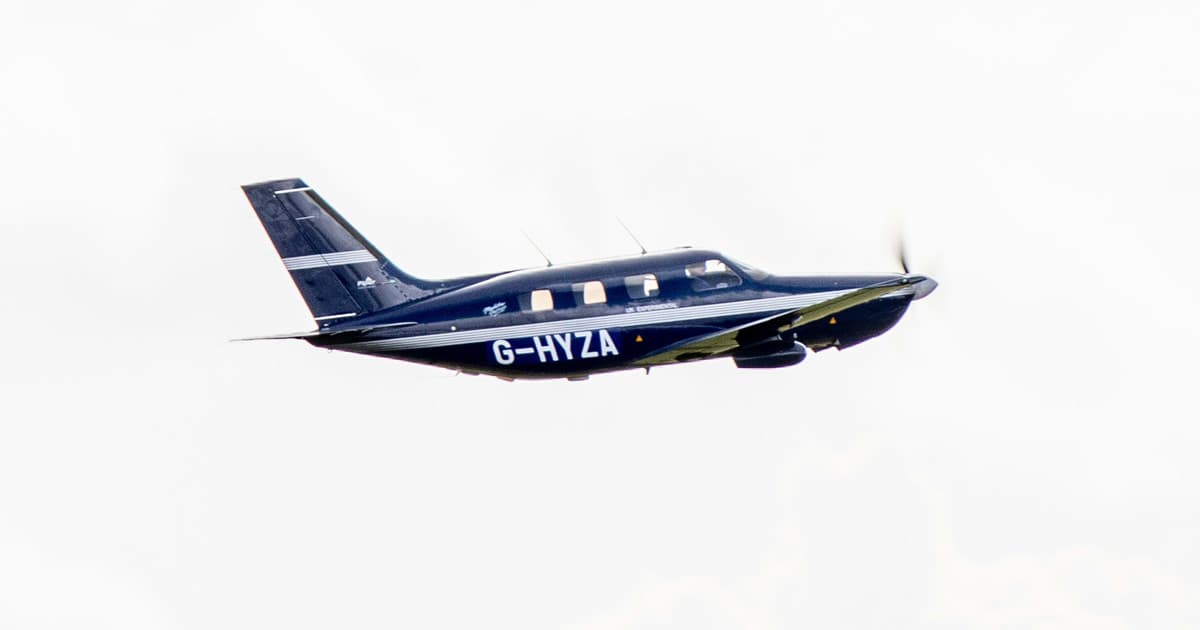 It's an impressive proof of concept for hydrogen-powered air travel.

It's an impressive proof of concept for hydrogen-powered air travel.

The Piper M-class aircraft — which can seat up to six, so it's on the smaller end of the passenger aircraft spectrum — took off, flew in a loop around England's Cranfield Airport and then safely landed, CNBC reports. While it will be years before the aviation industry might adopt hydrogen fuel cells as its primary source of energy, the test is an encouraging proof of concept.

The first test flight for a passenger-carrying plane fueled by hydrogen happened back in 2016, when German engineers flew the four-seater HY4 aircraft over Stuttgart Airport.

But ZeroAvia still told CNBC that its test was a "world-first" since its aircraft is larger and more closely resembles a commercial plane.

Hydrogen planes are attracting attention across the industry. Also last week, the aerospace company Airbus announced three new designs for hydrogen aircraft that it says could take flight by 2035.

If these new hydrogen planes really take off — sorry — it could make for a much cleaner future. As of 2019, air travel was responsible for two percent of global carbon emissions, and skimming those greenhouse gases of the top could help our fight to slow down climate change.

More on aviation: NASA Is Working on Electric Planes Powered by Cryogenic Hydrogen