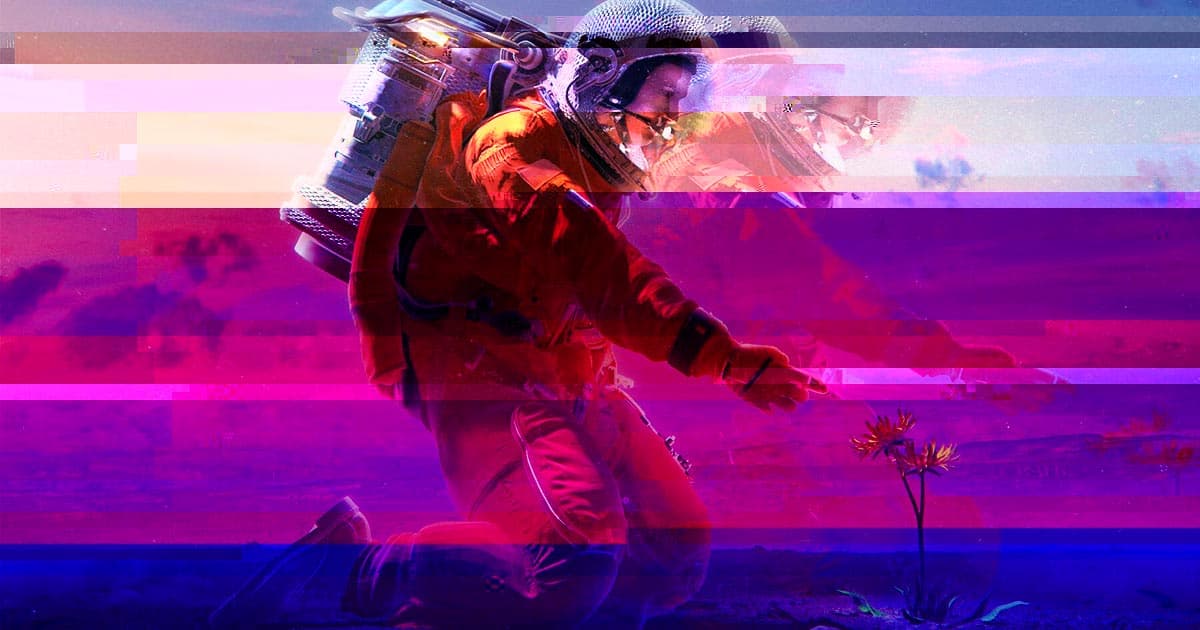 The Most Famous NFT Artist Got Hacked, Ripping Off His Followers

After selling an NFT for a cool $69.3 million — sigh, nice — last year, digital artist Mike "Beeple" Winkelmann has fallen victim to hackers who stole hundreds of thousands of dollars worth of crypto and NFTs from his followers.

As first noted by crypto security analyst Harry Denley, it appears that the miscreants made off with approximately $438,000 in assets after hacking the artist and directing his more than 673,000 Twitter followers to a phishing scam masquerading as a fake collaboration between the artist and Louis Vuitton.

Though it only took about five hours for Beeple to regain control of his account, the hackers absconded with hundreds of thousands of dollars worth of digital goods, Denley noted in his thread about the hack.

After tweeting that he'd regained access to his account, Beeple advised that his followers "stay safe out there" because, as he put it, "anything too good to be true IS A FUCKING SCAM."

In the roughly 18 months that NFTs have gained serious name recognition, there have been an innumerable number of hacks targeting enthusiasts of the digital assets. According to one expert, NFT hacks were up a whopping 695 percent in the first quarter of 2022 compared to previous year.

Crypto exchanges themselves have also been targeted at increasingly high volumes. In January, Crypto.com admitted that hackers had made off with the equivalent of about $30 million from its exchange, and the following month, a bizarre crypto-enthusiast rapper and her husband were arrested by the FBI for allegedly laundering a whopping $4.5 billion in Bitcoin.

We've long since been past the point where these sorts of hacks and heists seem more like the rule than the exception, which begs the question: why do people keep falling for it?

Cracking Eggs
Logan Paul Says His NFT Game Isn't a Scam, He Just Hired Scammers to Build It and They Did Some Scamming
Jan 6
Read More
Sad!
Donald Trump's NFT Collection Is So Fantastically Ugly That Even His Biggest Fans Are Aghast
12. 16. 22
Read More
FTuxxed
Behind the Lawsuit Against Celebs Who Shilled FTX Before Its Spectacular Meltdown
11. 19. 22
Read More
+Social+Newsletter
TopicsAbout UsContact Us
Copyright ©, Camden Media Inc All Rights Reserved. See our User Agreement, Privacy Policy and Data Use Policy. The material on this site may not be reproduced, distributed, transmitted, cached or otherwise used, except with prior written permission of Futurism. Articles may contain affiliate links which enable us to share in the revenue of any purchases made.
Fonts by Typekit and Monotype.