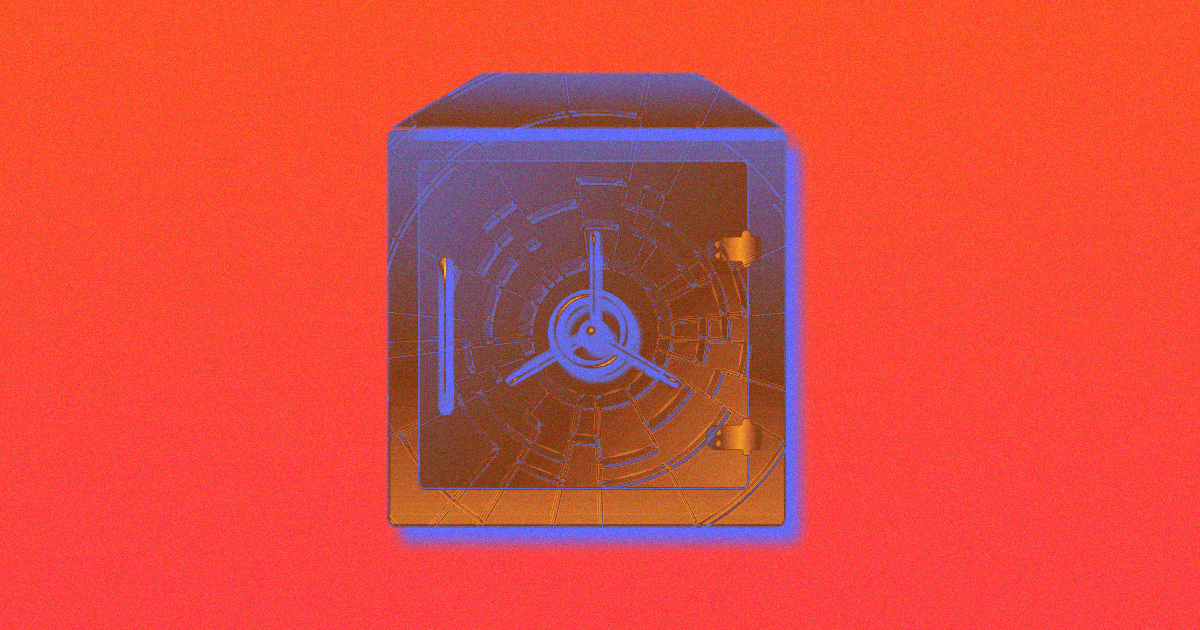 Dubai investigators say that “deep voice” tech was used in the heist.

Dubai investigators say that “deep voice” tech was used in the heist.

Deepfake technology has gotten incredibly sophisticated over the years, allowing us to resurrect the voices of the dead and fool Justin Bieber into challenging famous Scientologists to fights. Some folks are even using it for more criminal purposes.

Such was the case for a United Arab Emirates bank that was fooled by criminals using AI voice cloning to steal $35 million. Court documents recently uncovered by Forbes revealed that fraudsters used a deepfaked voice of a company executive to fool a bank manager to transfer the millions to their possession in early 2020.

The supposed executive said his company was about to make an acquisition and needed the money to do so. The bank manager recognized the executive's voice from having worked with him before. So, believing everything was copacetic, he authorized the transfer — straight into the accounts of the criminals.

The UAE has now requested the help of American investigators to trace roughly $400,000 that went into US-based bank accounts, according to the documents. Dubai investigators believe that the operation involved at least 17 people using “deep voice” tech and sent money to banks across the world.

While surprising, this is actually the second known case of criminals using a deepfaked voice to try and rob a bank. In 2019, criminals used AI to try and impersonate an executive's voice to steal $243,000, according to The Wall Street Journal.

Rest assured, as the technology behind deepfakes become more and more refined, we’ll see plenty more attempts at fraud emerge in the future.

More on deepfakes: Remember that Deepfake Cheerleader Story? Turns Out It Was Probably Nonsense

Deep and Very Fake
Bruce Willis Signs Deal to Get Deepfaked Into Future Movies
9. 30. 22
Read More
Fake Surrender
Hackers Deepfaked a Video of the Ukrainian President Telling His Soldiers to Surrender
3. 16. 22
Read More
Bad Cops
Cops Allegedly Used a Sexual Assault Survivor's DNA to Arrest Her for Property Crime
2. 15. 22
Read More
+Social+Newsletter
TopicsAbout UsContact Us
Copyright ©, Camden Media Inc All Rights Reserved. See our User Agreement, Privacy Policy and Data Use Policy. The material on this site may not be reproduced, distributed, transmitted, cached or otherwise used, except with prior written permission of Futurism. Articles may contain affiliate links which enable us to share in the revenue of any purchases made.
Fonts by Typekit and Monotype.