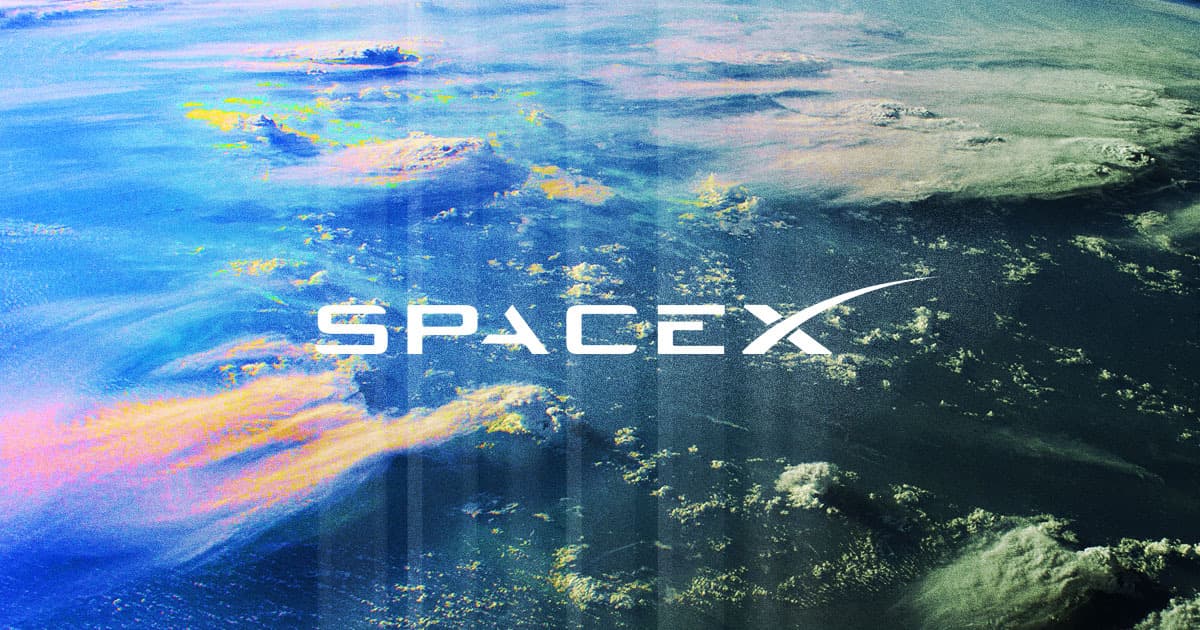 A SpaceX Dragon cargo ship was supposed to autonomously undock from the International Space Station and head home on Monday morning, but bad weather down on Earth has left it temporarily stranded.

For now, the cargo ship remains attached to the ISS while NASA and SpaceX work on a backup schedule to send it home, Space.com reports. This mission was supposed to mark the first autonomous undocking from the ISS, but for now it remains on hold.

Earlier Dragon cargo ships had to splashdown in the Pacific, which meant there was a longer wait between landing and getting equipment or scientific experiments in the hands of researchers on Earth. But the Dragon currently docked to the ISS can land near Florida, according to Space.com, meaning experiments will be in better shape when they reach the lab.

Some of these experiments, which include studying the impacts of microgravity on heart cells and how stem cells grow into 3D organs, are extremely sensitive to the impacts of gravity. So the sooner they get to the labs at NASA's Kennedy Space Center, the better.

But for now, the ship remains docked to the ISS until the bad weather over the Atlantic Ocean clears up and NASA and SpaceX give the return the go-ahead.

Thankfully, as Space.com notes, the Dragon can remain safely attached to the ISS for twice as long as previous models, so its cargo should still be just fine.

More on SpaceX: Dock a SpaceX Spacecraft to the ISS in This Amazing Simulator