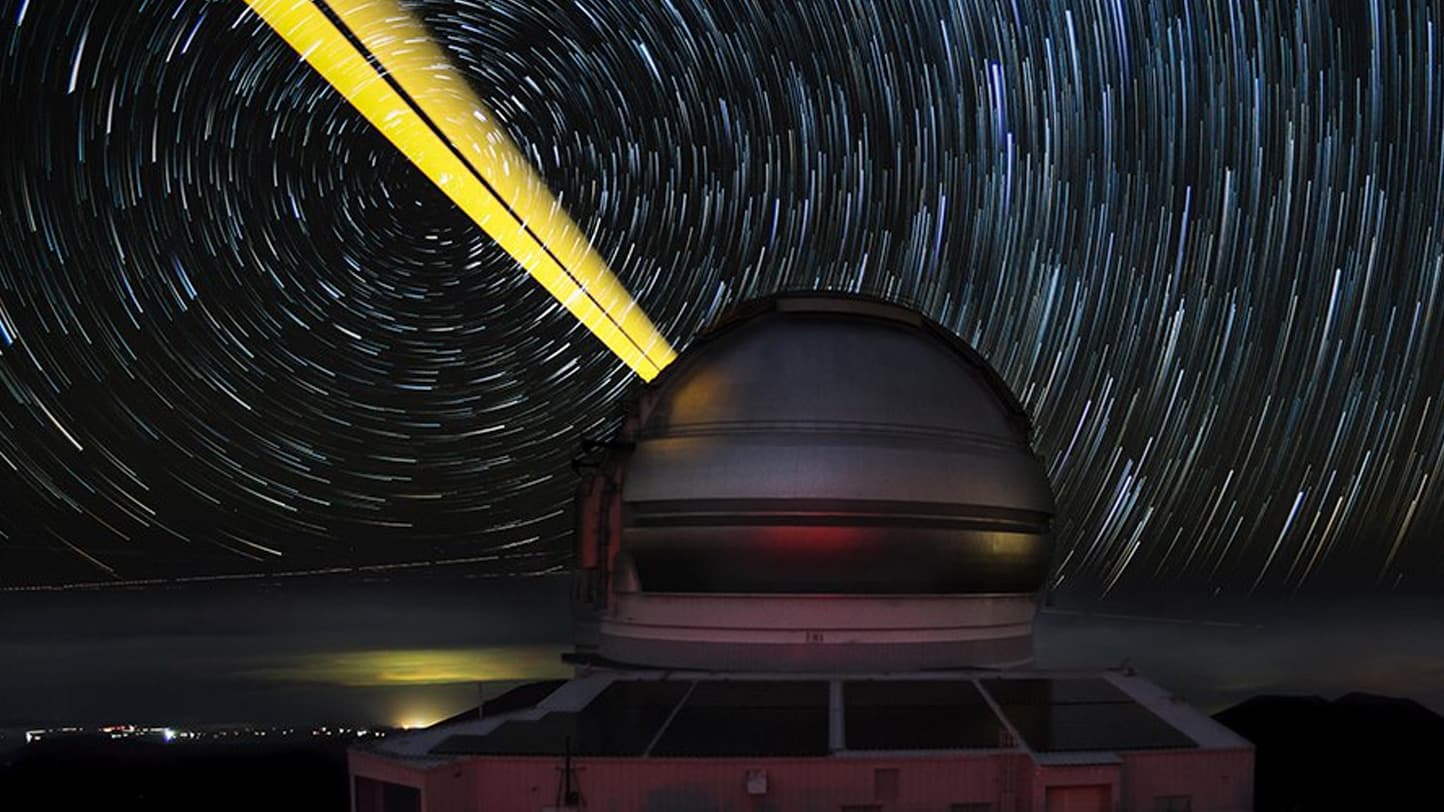 The signal came from the arms of a distant, Milky Way-like galaxy.

The signal came from the arms of a distant, Milky Way-like galaxy.

For the second time ever, astronomers have detected a bizarre, rapidly-repeating radio signal originating deep in space.

A team of astronomers managed to trace the unusual radio burst to the arm of a spiral galaxy that resembles our own — but 500 million lightyears away, CNN reports. While scientists have found and traced a few cosmic radio bursts over the years, the new repeating signal differed from all of them, upending our understanding of the mysterious transmissions.

Because only one of the previously-detected signals was repeating, scientists assumed that repeating signals only formed under extremely specific conditions — those of the dwarf galaxy from which the first one originated. But the new research, published Monday in the journal Nature, suggests that the actual requirements are less precise.

Because the spiral galaxy that gave off the new repeating signal is ten times closer to the Milky Way than the previous signal's dwarf galaxy, astronomers told CNN they hope to be able to probe and study the signal's origins more closely than they could in the past.

Because repeating signals came to us from two very different galaxies, astronomers suspect that they're far more common than limited data suggested in the past.

"It may be that [fast radio bursts] are produced in a large zoo of locations across the universe and just require some specific conditions to be visible," University of Amsterdam graduate student Kenzie Nimmo told CNN.

More on radio bursts: Fast Radio Bursts Have a Unique Property That Can Help Us Determine Their Source