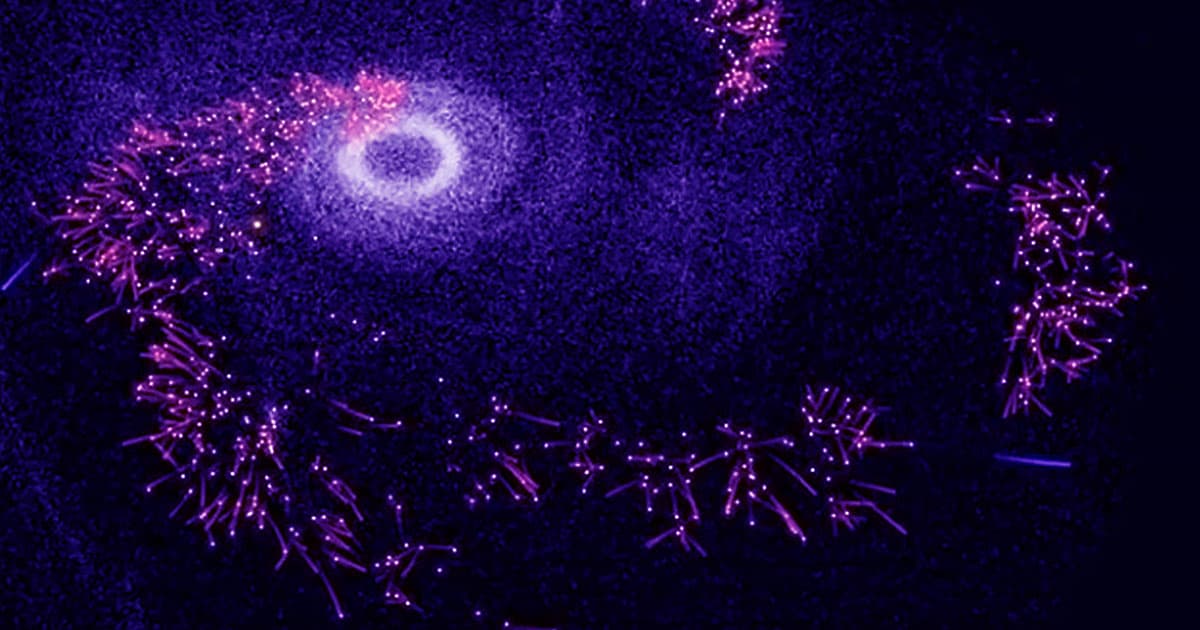 Astronomers Model How Humanity Could Colonize the Milky Way

Winners were recently announced for a bizarre contest that asked contestants to figure out how humanity could ship out and colonize the entire Milky Way galaxy.

The contest, the 10th Global Trajectory Optimisation Competition (GTOC X) posed a unique challenge: in a sci-fi vision of the future 10,000 years from now, how could humanity best and most efficiently reach and settle the 100,000 star systems that scientists have determined to be habitable and suitable for life?

It's a problem that humanity doesn't have to worry about yet, if ever. We don't know of a single exoplanet out there that could definitely support life, nor do we have the technology to build the spacecraft — one capable of sustaining hundreds of thousands of generations without resupplying — described in the contest prompt. But the models put forth by global space agencies and prominent astronomers are fascinating.

A team of astronomers from Chinese government labs and prominent research organizations took the gold medal at GTOC X, according to a European Space Agency (ESA) press release. Teams were judged on how quickly they could reach each of the 100,000 star systems with as little wasted fuel as possible.

The ESA, which took third, shared a video of their model online. In it, you can see five self-sustaining spaceships rocket away from our solar system, eventually reaching new stars and sending even more settlers out into the cosmos.

More on plans to colonize space: Scientists Find the Most Earth-Like Exoplanet Ever — And It's Nearby