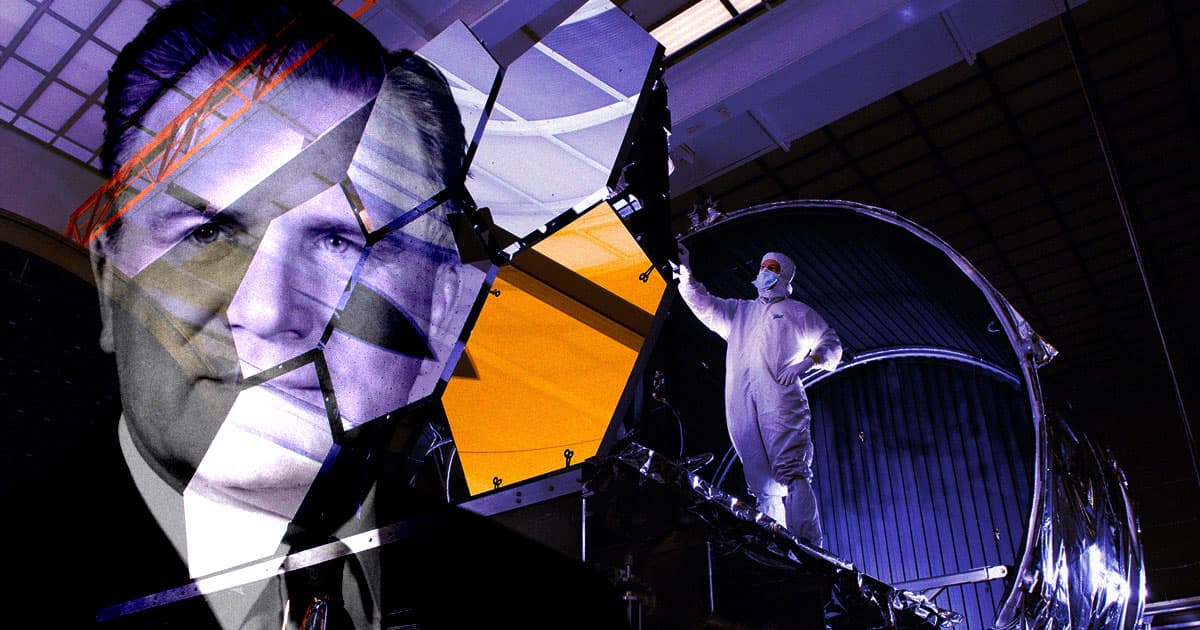 Influential Astronomers Call Out NASA For Telescope With Offensive Name

They want to know how — and why — NASA is following through with it.

They want to know how — and why — NASA is following through with it.

The American Astronomical Society (AAS), an influential organization of professional astronomers, has penned a letter to NASA head Bill Nelson asking for a report on the agency’s investigation into the naming of the controversial James Webb Space Telescope.

"At the Nov AAS Board meeting, a letter to NASA Administrator Bill Nelson was approved (and sent 17 Nov) requesting a formal report on the investigation that was conducted on the naming of #JWST so that the scope and criteria used can be evaluated by our membership," the society said in a tweet.

Despite the fact that the telescope is slated to allow researchers to see further into space better than ever before, its namesake is steeped in controversy.

James Webb, NASA’s former administrator, is believed to have played a role in purging LGBT+ employees from the agency’s rosters. He also helped develop methods of psychological warfare for the US government — so yeah, he was problematic to say the least.

Despite all that, the agency insists that they discovered no reason to change the telescopes’ name following an internal investigation. However, details about the actual investigation itself were thin — which has spurred the AAS to request more information about it.

Hopefully, more light is shed into why NASA chose to move forward with the telescope’s name. If the agency’s incredibly problematic history with the LGBT community is any indication, though, the real answer will be sorely lacking.