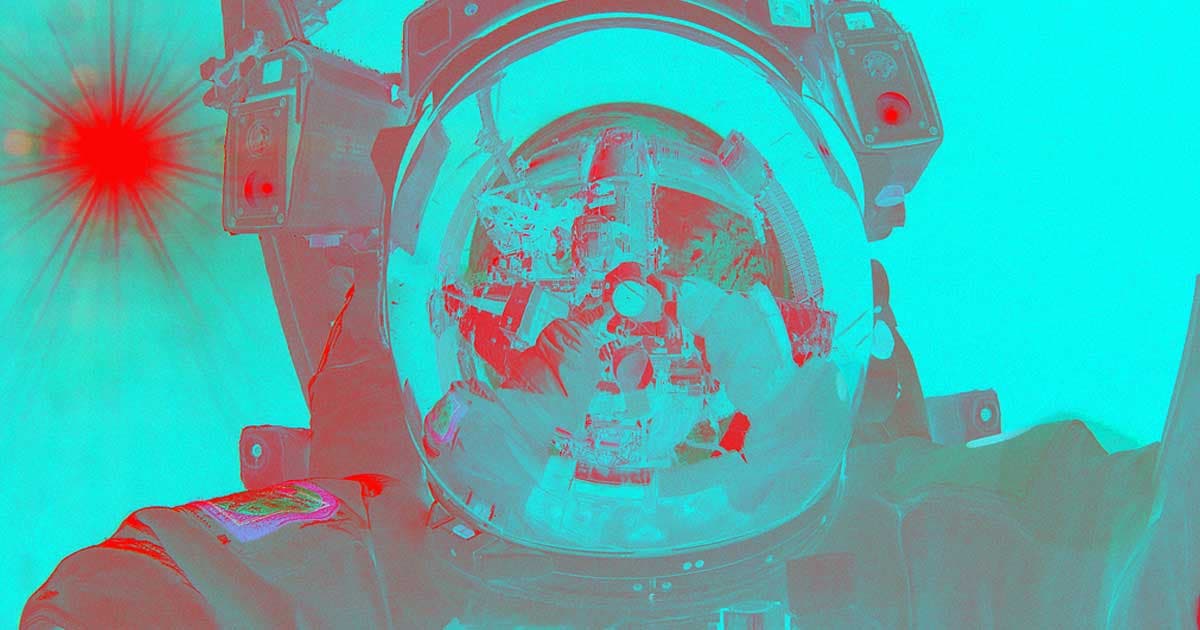 A preliminary study suggests that a zero-gravity environment causes structural changes to the human brain — and that extended stays in space could lead to cognitive decline.

Brain scans of astronauts revealed structural changes, likely caused by the time spent in microgravity, and correlated them to signs of cognitive impairment, according to Space.com. It's just the latest in a long list of troubling medical conditions seemingly caused by spaceflight — and which scientists will need to sort out before long-term space travel or off-world settlements become feasible.

The research, published last month in the American Journal of Radiology, only looked at a small number of astronauts, so the NASA and Medical University of South Carolina scientists behind it cautioned against putting too much weight in its findings until they can conduct a more robust experiment.

But for now, the team noticed that an extended stay in space correlated with physical changes to the brain, which in turn seemed to be linked to a drop in performance in cognitive and motor tests.

The changes were spotted in astronauts who spent a long period of time on the International Space Station, but not those who only spent a brief amount of time in orbit on a shuttle.

"Not a lot is known about cognitive impairment in humans during spaceflight," lead author Donna Roberts, a radiologist at South Carolina, said in a press release. "Although this study evaluates a small subset of astronauts, it's significantly larger than any previously published study of its kind involving astronauts or Russian cosmonauts."

Buzz Buzz
Scientists Hijack Fruit Fly Brains to Remote Control Their Wings
Jul 20
Read More
Space Lumps
Scientists Say We May Be Extremely Wrong About the Universe
Apr 28
Read More
Heady Stuff
Experiment Suggests That Consciousness May Be Rooted in Quantum Physics
Apr 19
Read More
+Social+Newsletter
TopicsAbout UsContact Us
Copyright ©, Camden Media Inc All Rights Reserved. See our User Agreement, Privacy Policy and Data Use Policy. The material on this site may not be reproduced, distributed, transmitted, cached or otherwise used, except with prior written permission of Futurism. Articles may contain affiliate links which enable us to share in the revenue of any purchases made.
Fonts by Typekit and Monotype.